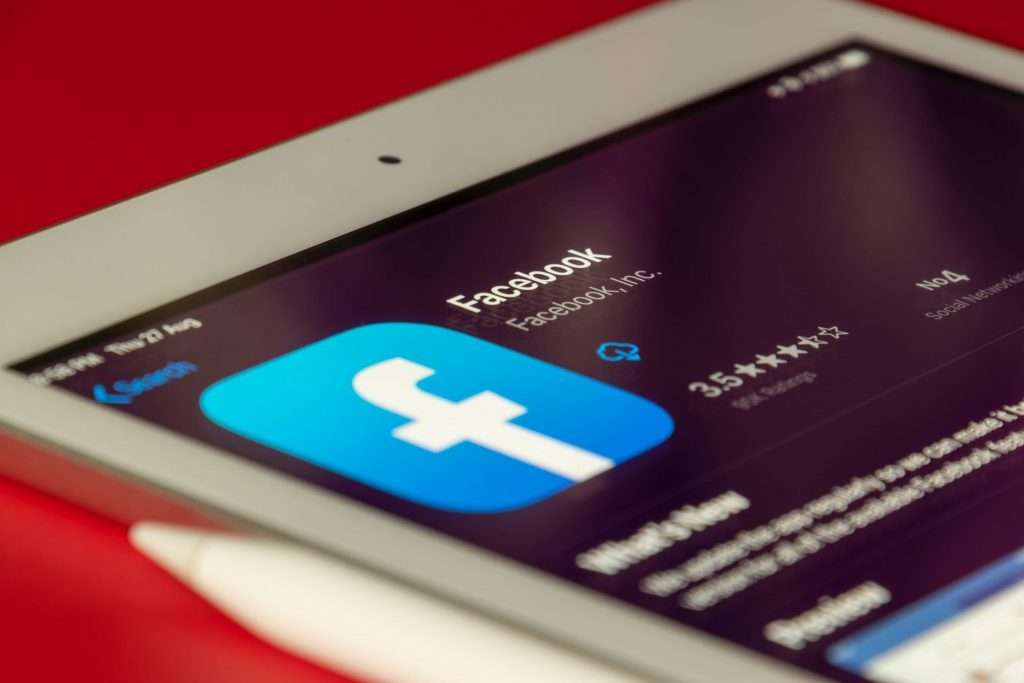 What Are You Up To, Mark Zuckerberg?

Yesterday, on October 5, 2021, fully grown adults couldn’t share Minion memes about how much they need their coffee or post their fall photos on Instagram. It was almost like living in the ’90s again for 6 hours. So, what happened to where Facebook, Instagram, and WhatsApp shut down in the middle of the day? We’re thinking maybe Mark Zuckerberg is up to his old lizardy tricks. We all got “Zucked.” This refers to when someone gets in trouble on Facebook for saying something negative, especially if you go to “Facebook jail.” Read on to find out what’s going on.

A mere few hours before we had to go to Twitter and/or TikTok for entertainment, Frances Haugen publicly put Facebook and Instagram on blast. Haugen is a former Facebook manager and data scientist. She oversaw and managed content until she left roughly 6 months ago. Recently, she went to 60 Minutes and opened up. She claims there is a “conflict of interest” between Facebook’s monetary profit and the user’s well-being. She then explains that Facebook intentionally allows negativity to spread. For one, Facebook tends to be the origin of groups, movements, and social discussions. By putting on a safe space front, Facebook can hide that it allegedly contributed to the Jan. 6 capitol fiasco. Next, Instagram is under fire for destroying teenagers’ self-esteem by displaying unrealistic-looking bodies. You know, like fashion magazines have been doing for years. 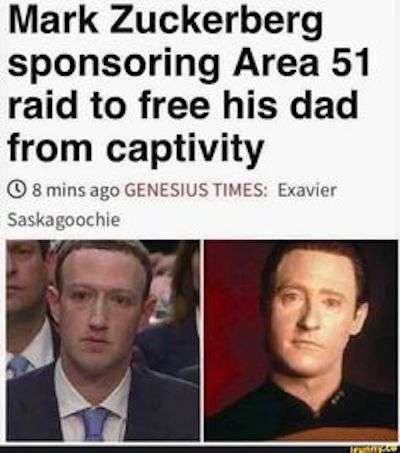 Just as you go to Facebook jail for sharing dark humor or for getting into a heated, swear words-fueled argument, we were all in Facebook jail yesterday. But, we didn’t do anything wrong, so what went wrong? Right after Haugen put Zuckerberg on the spot, the three platforms suddenly went down for hours. From 11 AM- 5 PM Central time, pages were stagnating. The Facebook founder claims it was a configuration issue. But, we have a hard time believing that. Usually, issues like these are resolved within an hour at most. Also, social media platforms typically warn their users before undergoing maintenance. So, we know it’s not that.

In recent years, consumers are calling out major companies for choosing profit over morals. Examples include the beauty industry making up flaws and other reasons for women to feel bad about themselves to drive make-up sales. Zuckerberg is no different. Instead of keeping Facebook and Instagram a secure, safe community, he allows for digitally manipulated (Photoshopped) photos and videos to spread. This gives users a false sense of reality. Remember, the media only cares about money, not the people.

What do you think about the Facebook blackout? Will the court bring Mark Zuckerberg to justice and restore peace in humanity?