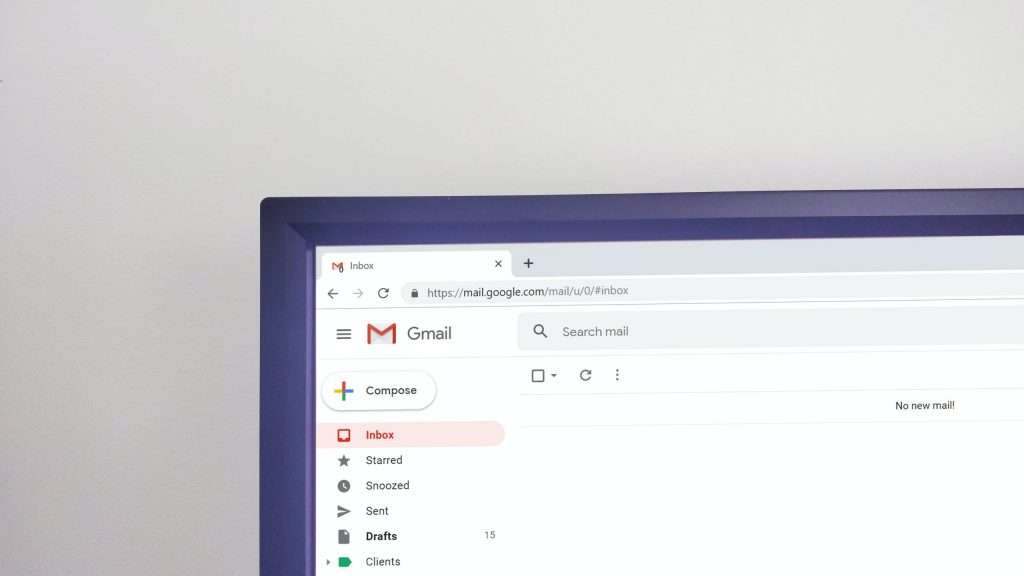 The three big web browsers; Google Chrome, Microsoft Edge, and Mozilla Firefox, have been around for years now. Internet Explorer used to be the standard, but nowadays Google Chrome has been the top. It makes a difference through various devices and what you want to to achieve. 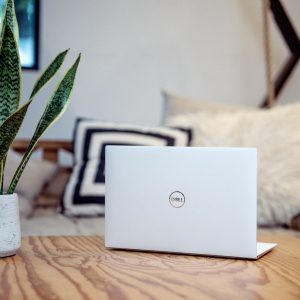 Microsoft Edge, formally Internet Explorer, got a major make-over when people complained how slow and outdated Internet Explorer was. Now, the new look and name has new features as well. “Collections” allows users to categorize their bookmarks. Also, browsing with multiple tabs is now easier with vertical tabs. There is smart copy, which copies your content and pastes accordingly. Other features include tracking prevention, password monitor (hacking prevention), and InPrivate Mode. If you have a visual impairment, you can adjust the screen for better readability. And yes, it runs faster now and doesn’t take a few hours to download files. However, some things you may need to watch out for. Such as, no Extension Support, which adds extra security.

Mozilla Firefox has also been around since desktops were large and chunky. It’s mostly used in offices and in schools. There’s a reason for that- Firefox is arguably the safest web browser out there. The second best Mozilla aspect is that they are non-profit, so they design with you in mind instead of their wallets. With both of these in mind, you can be reassured that your information is not being sold to third parties for marketing purposes. Other features include effective ad-blocking, browser customization, and device syncing. On the other hand, since Firefox isn’t quite as popular as the other two, it’s not compatible for all websites and devices.

Ah yes, Google Chrome. If you have a Google e-mail account, then Chrome is a necessity. It launched in 2008, so it’s the youngest of the trio. Its best features are extension support and customization. Due to Chrome being tied to a g-mail account, it makes it easier to organize your accounts and passwords. Thus being said, use Chrome on your Android devices. Chrome is recognized for its quick loading times and easy-to-use design. In fact, it’s the quickest one! And, it’ll automatically translate different languages. Just be aware of the mass RAM that Chrome burns up. PC Mag dug up some Chrome hacks. 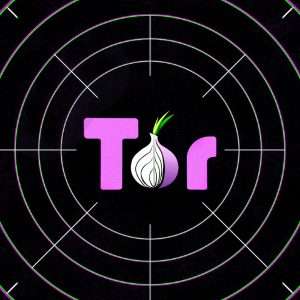 What about the others, like Safari, Opera, and Tor? After people got fed up with slowpoke Internet Explorer, other web browsers developed. Apple designed Safari for their products, for better data sharing and memory. Opera is rising onto the e-browser market. Opera’s best feature is a phenomenal ad blocker and has its own extension support. Tor is noted for being safe and reliable, like Mozilla. These browsers just aren’t as popular as the other ones as they have features that hold them back, like slow loading times and incompatibility. However, The Guardian recommends Tor if you don’t mind waiting a couple more seconds.