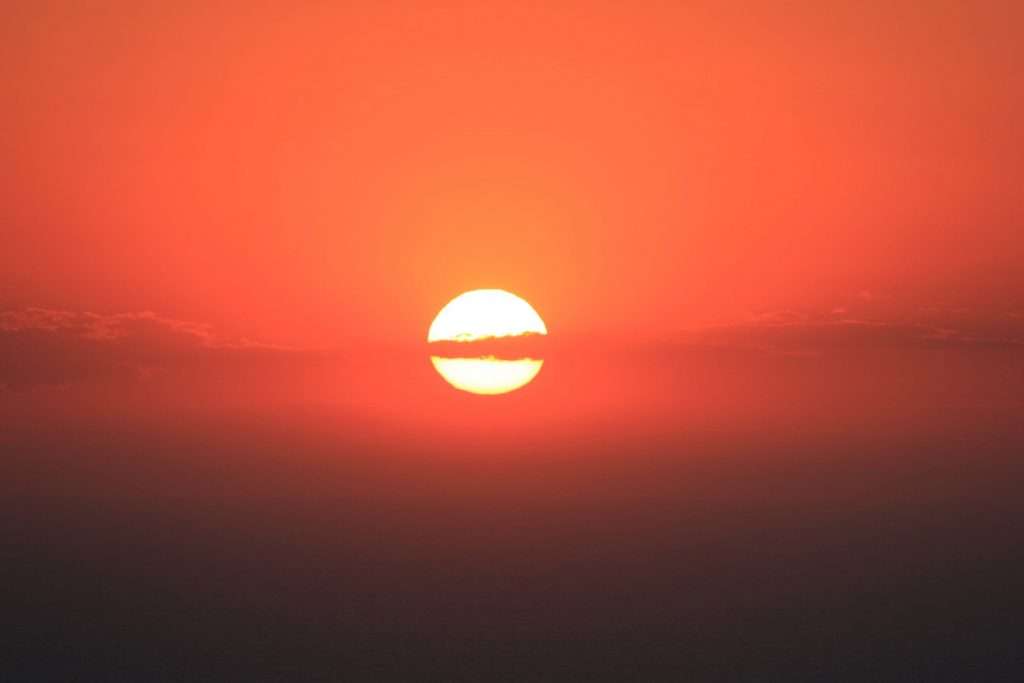 The History of Solar Energy

Although Jan 6 was a dark day, this is a light blog. Now, solar energy will receive more funding and attention as the democrats push for clean energy. While we wait to find out how solar power will rise, let’s go back and see first sunpower rise. Here is the history of solar energy. 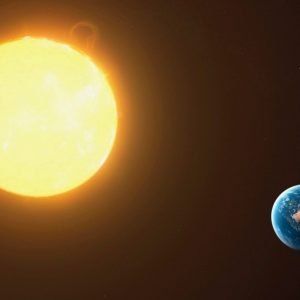 Technically, humans have been utilizing solar power since the beginning of time to light fires. They would use glass to reflect or intensify light. The earliest civilizations, such as ancient Romans and meso-Americans, would create sunrooms to capture the sun’s warmth and light. For the Romans, it was used to heat water in bathhouses. For thousands of years, humans used various methods to keep themselves warm. Then, in the time of voyages, the sun was a blessing and curse to sailors. While the sun burned their skin, the sailors figured out a way to cook food in solar stoves.

Scientists experimenting with solar power in the 1800’s. Edmond Becquerel first discovered the photovoltaic effect, which is light producing electricity. Remember, electricity was still a relatively new concept at this time so this was a futuristic discovery. It will take a couple more engineers, scientist, and years to create the first solar cell. It couldn’t generate power yet, but it set scientist on the right track. In 1883, Charles Fritts nabbed the backbone of solar technology with his solar cells. They now contain selenium, which allowed solar power to convert to electricity. As of 1883, scientist know how to create & store solar energy.

Then, it would take 70 years for the modern-day solar power panel to enter the stage. Selenium cells evolved into silicon solar cells in 1954 at Bell Labs. The cutting-edge engineering now allowed objects to be powered by solar energy. Daryl Chapin, Calvin Fuller, and Gerald Pearson are to thank for finalizing the solar panel design. At this time, solar cells operated at 4% efficiency. The United States used this new technology to power satellites and for the infamous Space Race. The first

Today, solar panels typically reach in between 15-20%. But, some have the ability to hit 42% efficiency! Modern-day solar panels are a little over 5’x3′ big. They are made of silicon, wafers, and lead making up one solar cell. Then, about 32-36 cells make up one solar panel. Finally, a protective coat is applied to capture the rays, as the shiny silicon can cause the rays to bounce off. Solar power is used for everything, and more homes are seeing solar panels. It took about 100 years of history to arrive at the solar energy we have today.