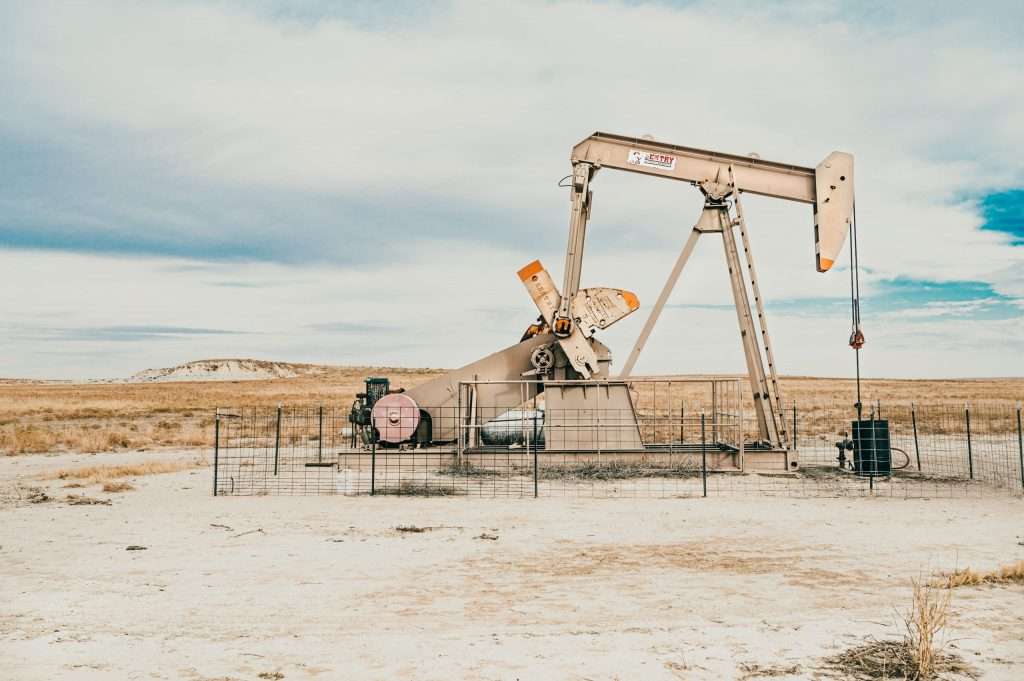 The History of Oil

Last week, we read about the history of solar power. Today, we will be looking at the second installment in the History of Energy series. Midland, TX, home of the Bushes, has an intricate petroleum museum. The history of oil is (black) gold!

Although it wasn’t as well-known as solar and wind power, mankind’s oil use has been around since earliest civilizations. The Chinese created oil wells back in 300 AD! During their salt harvest, illegal salt traders would dig deeper than most wells. Thus, oil was first discovered. Apparently, they kept it a secret “well” enough because oil wasn’t widely known about until the mid-1800’s. In 1847, James Young was in the Riddings Coal Mine in England when he noticed oily seepage through the dirt and coal. As a chemist, Young managed to extract more oil out of the coal. A few months prior, geologist Abraham Gesner discovered how to make kerosene extract out of oil.

Petroleum became commercialized in Pennsylvania in 1859  when the first American oil well was constructed. Then, it became monetized by the notorious John D. Rockefeller in 1865. The Suez Canal was constructed for the passage of oil ships. Then, on January 10, 1901, the Lucas Gusher at Spindletop expelled 100,000 barrels of oil a day, for 9 days. This discovery of mass amount of oil forced Pennsylvania to give up their oil capitol title to Texas. Since then, Texas remains the top producer of oil in the United States.

The earliest uses of oil was for asphalt, salt, and lamps. First, the earliest Chinese people used bamboo to drill oil and made ink out of it. Ancient Babylonians hardened oil into asphalt, which they used for construction. Lamps previously used whale oil, but they needed something more. Oil was made into kerosene, which powered lamps for centuries. It was at the beginning of the 20th century when oil’s primary use became to power automobiles.

Today, oil is primarily used for the internal combustion engine, or to power cars. Other uses include heating, cooking, and to produce electricity. Plastic, cosmetics, and medical devices are all made from oil or have oil in it. Paraffin wax is also an oil byproduct. The world’s biggest oil producers are United States (Texas produces 40% of the U.S.’ oil), Saudi Arabia, Russia, and Canada.