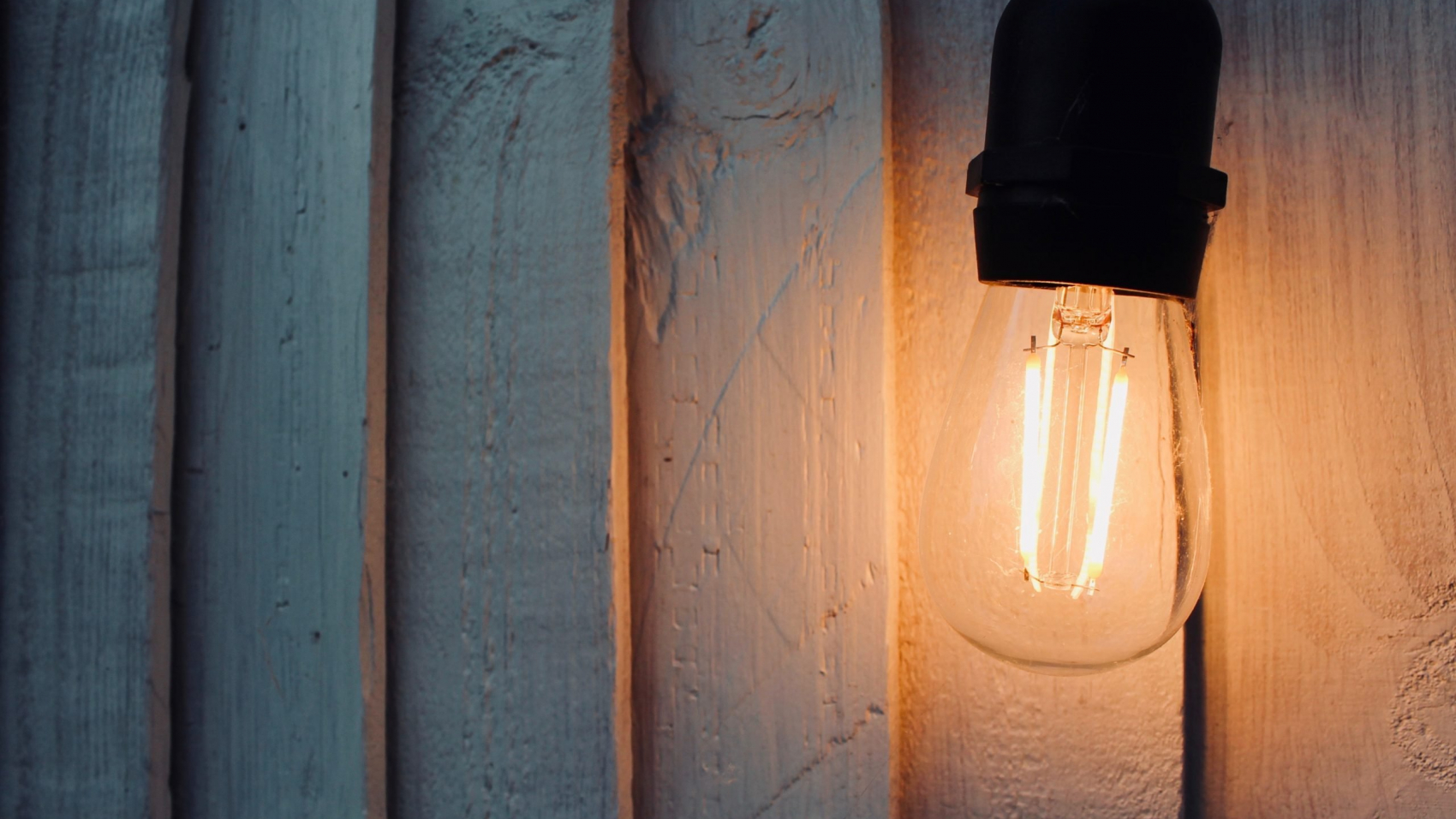 For our fourth and final article of ‘History of Energy Sources’, we have the History of Electricity. This one is a little more diverse as electricity has several different sources. Read about electricity’s journey from the sky to everywhere around you.

Like all other energy sources, electricity has been around since the dawn of time. It was only in lightning and static charge. Unlike other sources, it wasn’t used until 1752. Ben Franklin discovered the powerful energy source with his kite lightning rod. Franklin conducted his electricity experiment by attaching a metal rod to a kite. Hemp and silk rope strung the kite. Eventually, Franklin noticed little threads of the hemp rope upright. Then, he felt a spark with his finger. People now have a way to draw electricity from the sky.

After Franklin’s experiment, scientists globally became very interested in electricity. Then, Italian physicist Alessandro Volta created the first battery in 1800. Apparently, an argument with a physicist pushed him to create the battery. It was made from zinc, copper, and silver. With this battery, he discovered positive and negative charges. Thus, also electric current.  “Volta” turned into volts/voltage. He also discovered methane.  Now that Volta discovered how to make electricity, it made way for our things today. A couple of decades after Volta’s battery came the first electric motor. Here is a timeline covering electric inventions.

Electricity started appearing in homes in the 1880s. It is debated whether Nikolai Tesla or Thomas Edison invented the first lightbulb. Regardless, lightbulbs came out in 1882. The wealthy were the first to ditch dim lamps and candles for the bulbs. By 1940, nearly all homes have electricity, thanks to Roosevelt’s 1936 Act. 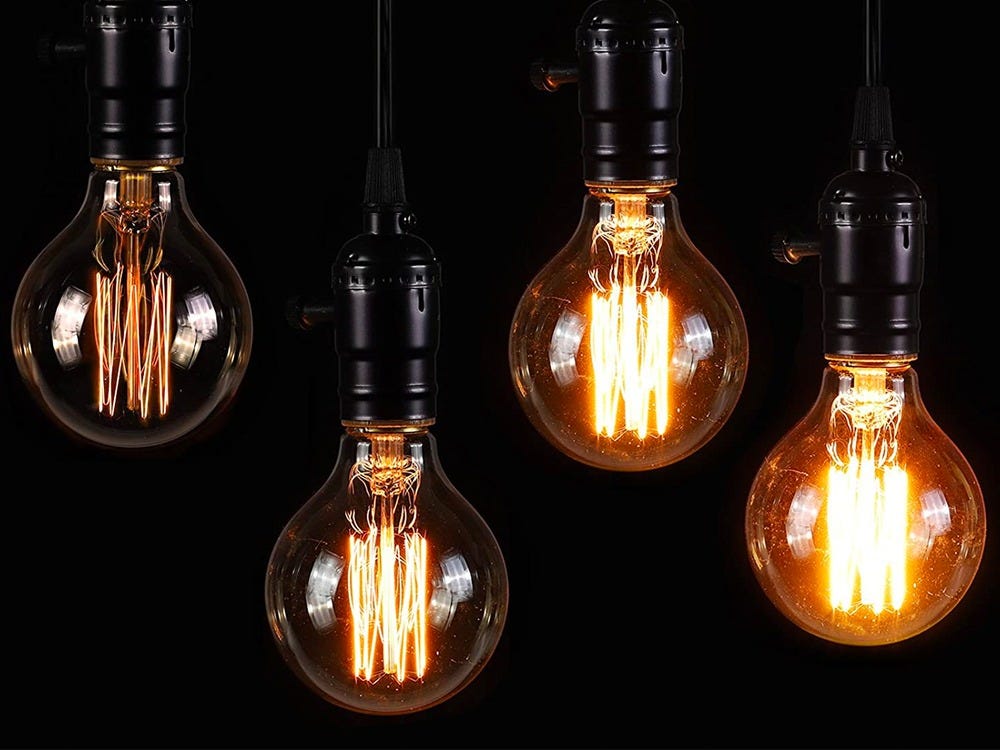 Now electricity is everywhere, especially in the digital age. Every city has a power plant. They’re usually in a body of water to keep cool. Other electric sources are wind turbines and solar panels. Panels are becoming more popular. Solar is cheaper and more effective than wind. As electricity becomes more important, so does solar power. Soon, we will see electric cars and 5G. Biden hopes to replace oil and gas with electricity.

Thanks for reading about the history of electricity. Let us know what you think about our everyday electricity use.