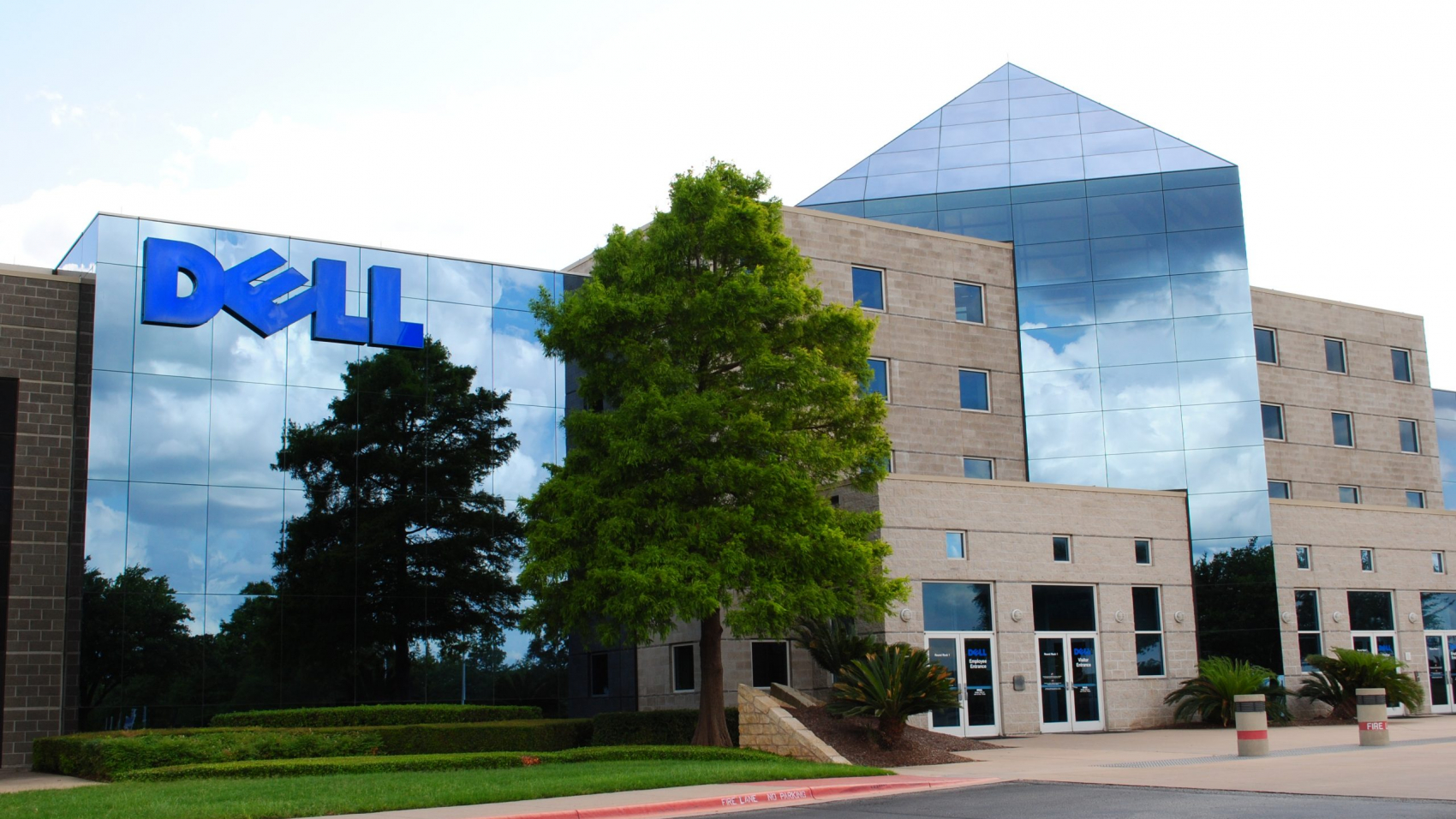 The Dell Company has been around for quite a long time since 1985, to be exact. Read about the history of Michael Dell and his work. 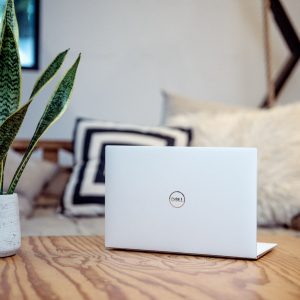 dreams. He released his first product in 1985 with the Limited Turbo PC. It contained a 10 MB hard drive and a 5.25″ floppy drive. That same year, he established his company, and he had a team to help with customer service. It didn’t take long for the company to find success. By 1986, they were unveiling the fastest PC yet at 12 MHz. Then, by 1987, they achieved international status. Next, jump forward to 1996, when Dell.com was born. This helped their sales further, and they opened a second manufacturing plant in Texas. By 1997, their 10th million PC shipped. Throughout the 1990s and 2000s, they were the dominant computer company. By the end of the millennium, they had plants around the world. Here are some more details about Dell Co’s history. Their current headquarters are in Round Rock, TX.

Of course, Dell is still around and up there on the computer chain. They offer various products, such as computers, laptops, monitors, tablets, and electronic accessories. Their Inspiron laptops are currently rated around 4 stars. They’re affordable, so if you need a trusty laptop without breaking the bank, Dell is there for you. They also have 2-in-1 laptops for those who like the tablet feel. Dell has gaming PCs and the whole setup to go with it. Their best laptop is the Dell Inspiron 14 7000. Noted for their good battery life, WiFi 6, and Intel “Comet Lake” CPU. For gamers, check out the Alienware m15 R4.

Dell contributed to hardware and software computer engineering. Let us know what you think about Dell and your favorite products from them!