January definitely kicked off this year with a bang. First, the Capitol fiasco. After that incident, the left and the right are more against each other than ever. Then, Trump gets banned, which leads to media subscriptions going down. Magazines, blogs, and news channels are seeing less attention

now that Trump isn’t around anymore. Two weeks later, the world held their breaths as Joseph Biden swore in as the 46th President. But yet, this and the stock market kept people tuned in. The great GameStop incident led to a stock market frenzy. Hey, it also led to fire memes. Bitcoin is now popular again and rising. One of the best parts of January? The Bernie Sanders mitten meme.

Then February blows in with the craziest winter storm most Texans had ever seen. On the bright side, the forced quarantine reduced COVID cases. So, hospitals finally got a little relief. While we had to rough it, we found warmth in friendly neighbors and hospitable family members and friends. And, now we know how to be better prepared. Thankfully, the government is taking care of relief procedures. Congresswoman AOC raised $2 million for Texas!

March was a good month. The Biden administration passed the second round of stimulus checks. 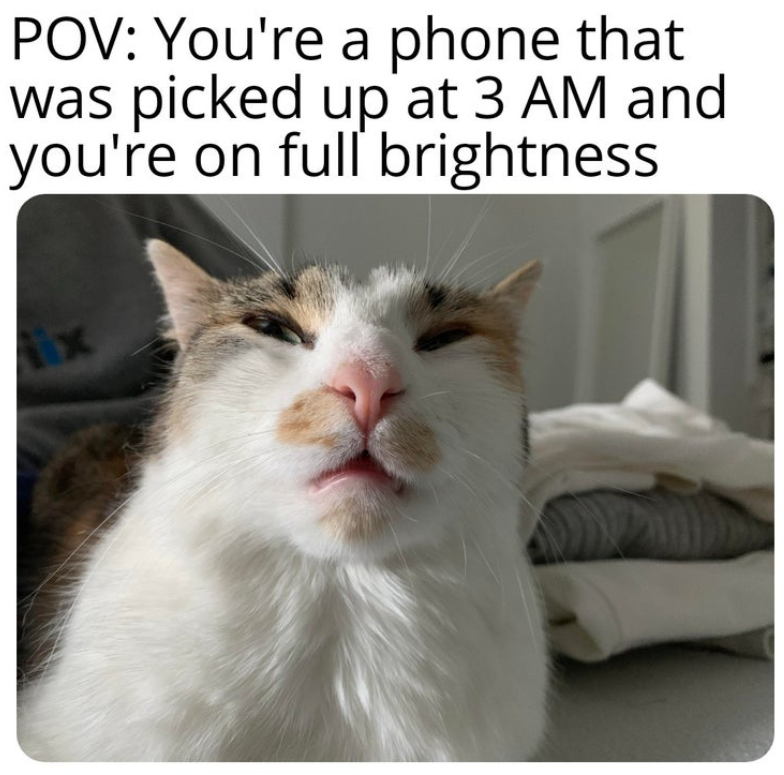 This helped those affected by the winter storm. Also, March 11 marked the anniversary of the COVID-19 shutdown. Now, the world is in a better mood as the vaccine is more widely available. Along with that, but businesses and events are opening up at full capacity again. Slowly but surely, we see life returning to normal. While gas prices are going back up, it’s nothing to worry about. It’s only returning to the same prices as pre-COVID. Lastly, the 200,000-ton Evergreen cargo ship was finally recovered out of the sand and is afloat again. This allowed for business along the Suez canal to resume.

A lot happened in the first quarter of 2021. Now we are in April, and things are looking bright. We are thankful for all the good news that we come across. We’re looking forward to seeing what the rest of the year has in store for us. Let us know if we can help out with any big plans that you may have in mind!