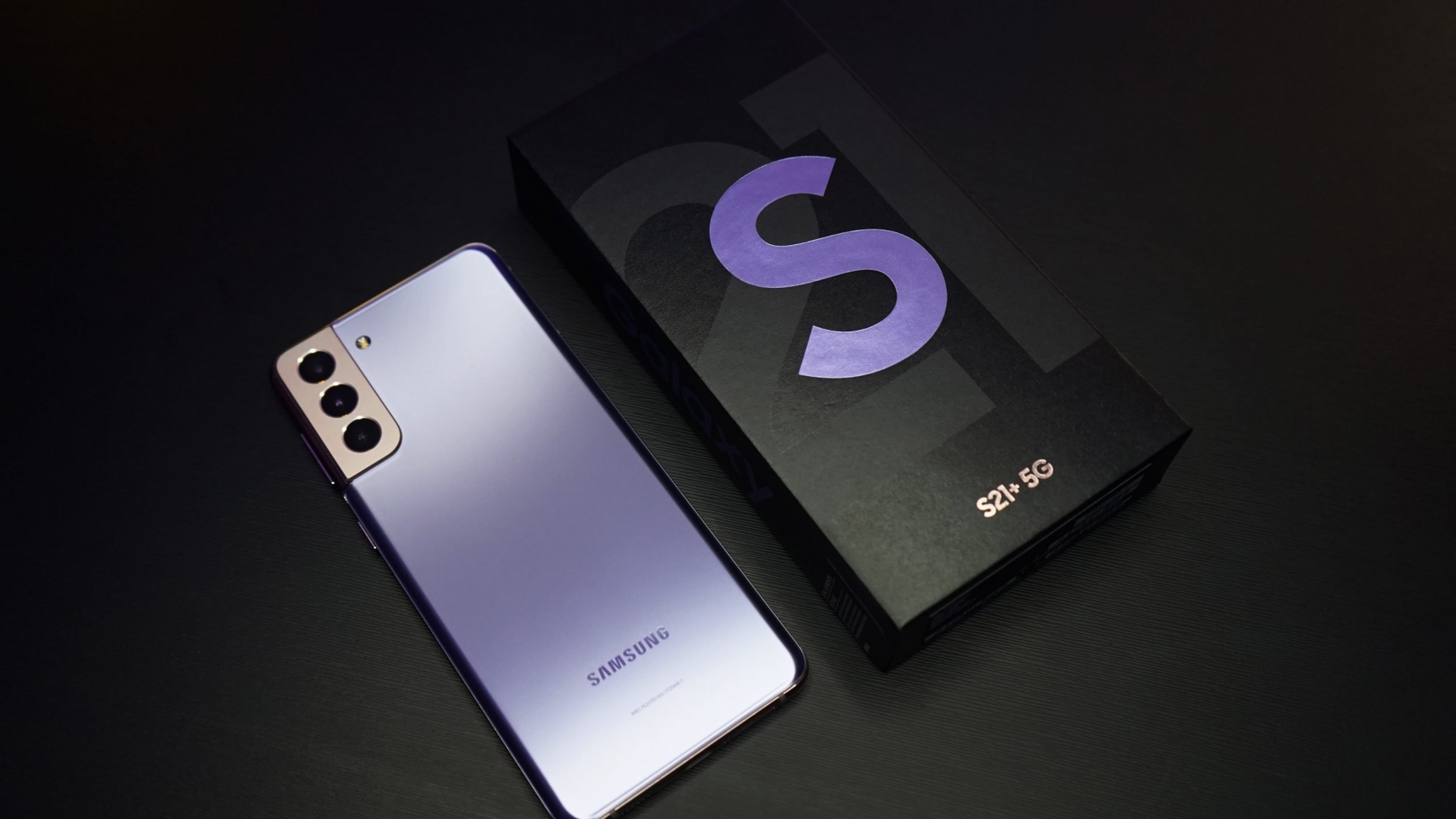 South Korean company Samsung released their newest smartphone on January 29, 2021. The S21, following the S20, is different. Samsung previously had three different types of Android phones: Note, Galaxy S, and Galaxy Z. Read here all about the Samsung S21 and to see how the tech company is changing things up. 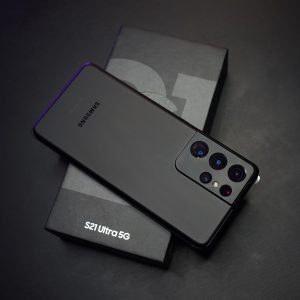 Now, the S21 will come with a built-in stylus pen, the S pen. This was previously on the Note phones. But, now that those are being discontinued, the S pen transferred over to the S21. Another feature is the upscale 1080×2400 pixel camera. With 5 cameras on the back, Samsung shuts down memes about their (previously) poor camera quality. The display is 120 Hz on a 6.2″ screen. Made with 5G in mind. iPhones are notorious for easily cracking/shattering, but not the S21 and its Gorilla Glass screen. Going off the S20, the newer model will upgrade the all-in-screen fingerprint sensor. Battery life continues to hold up as the S21 can last roughly 90 hours without charge. Oh, and it looks like the days of headphone jacks are gone, as there are none on this new release.

Bixby, which is the Android Siri, has some new upgrades as well. Now, a better understanding of different languages and better smart capture. Bixby has been further modified to be more of an assistant rather than a needy partner. Overall, the design and display are pretty, much more sleek and smooth than its precedes. 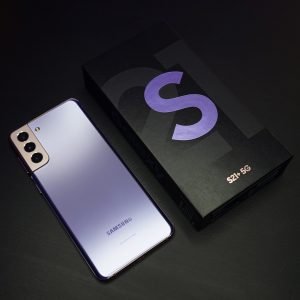 it? Overall yes. TechRadar admits it’s not as exciting as previous releases due to some Apple-like moves, such as no headphone jack and no charger in the box. Also, the display could be a little better. But, TechRadar also claims that otherwise, Samsung delivers a quality phone once again. It’s a powerful phone, capable of running multiple apps without slowing down or overheating. Also, the camera quality is the best yet. The night mode camera is phenomenal, and I can confirm that myself. Apparently, the Ultra is the best version. The final verdict: Samsung’s S21 is worth buying, but don’t be in a rush to get it. The standard is 6.2″, the S21+ is 6.7″, and the Ultra is 6.8″.

On January 27, the stock market tables turned drastically. Reddit users banned together and bought large quantities of GameStop stocks, as well as Nokia and AMC. Almost a week after the incident started, it’s still going on. Here’s how it started, and how it’s going now with GameStop and the stock market.

Big businesses love to play with hedge funds, betting on companies to go under to make a profit. As a result, the money that the company loses goes to the fund holders. In response, Reddit users on the wallstreetbets page collectively decided to buy GameStop, Nokia, and AMC stocks. Thousands poured their savings into driving up these stocks. GameStop took off the most when Elon Musk tweeted “Gamestonks!!” with a link to the Reddit page. Prior to this, GameStop was worth roughly $35/share. On the morning of Jan 28, GS was worth $469/share. Because of this, the hedge funds are now as good as invaluable. Wall Street struck back by pausing GameStop stock trading and having the Reddit page taken down. That same afternoon, the stocks plummeted to a mere $130 per share. The lines have never been all over the stock charts since the 2008 recession.

As it made national news, the ordeal is still ongoing. While GameStop was temporarily paused, it went back up after re-opening.  GameStop, a place so dear among millennials, is now revived thanks to loyal fans. Previously, the height of GameStop stocks was in 2007 and 2013 when it was at $50/share. Now, it is at $99/share and still being heavily traded. Wall Street is now regulating the stock market more heavily thanks to GameStop and Reddit. The elites’ hedge funds are shaken, and the middle class is ready to take more control over the stock market. Also, wallstreetbets Reddit page is available again.