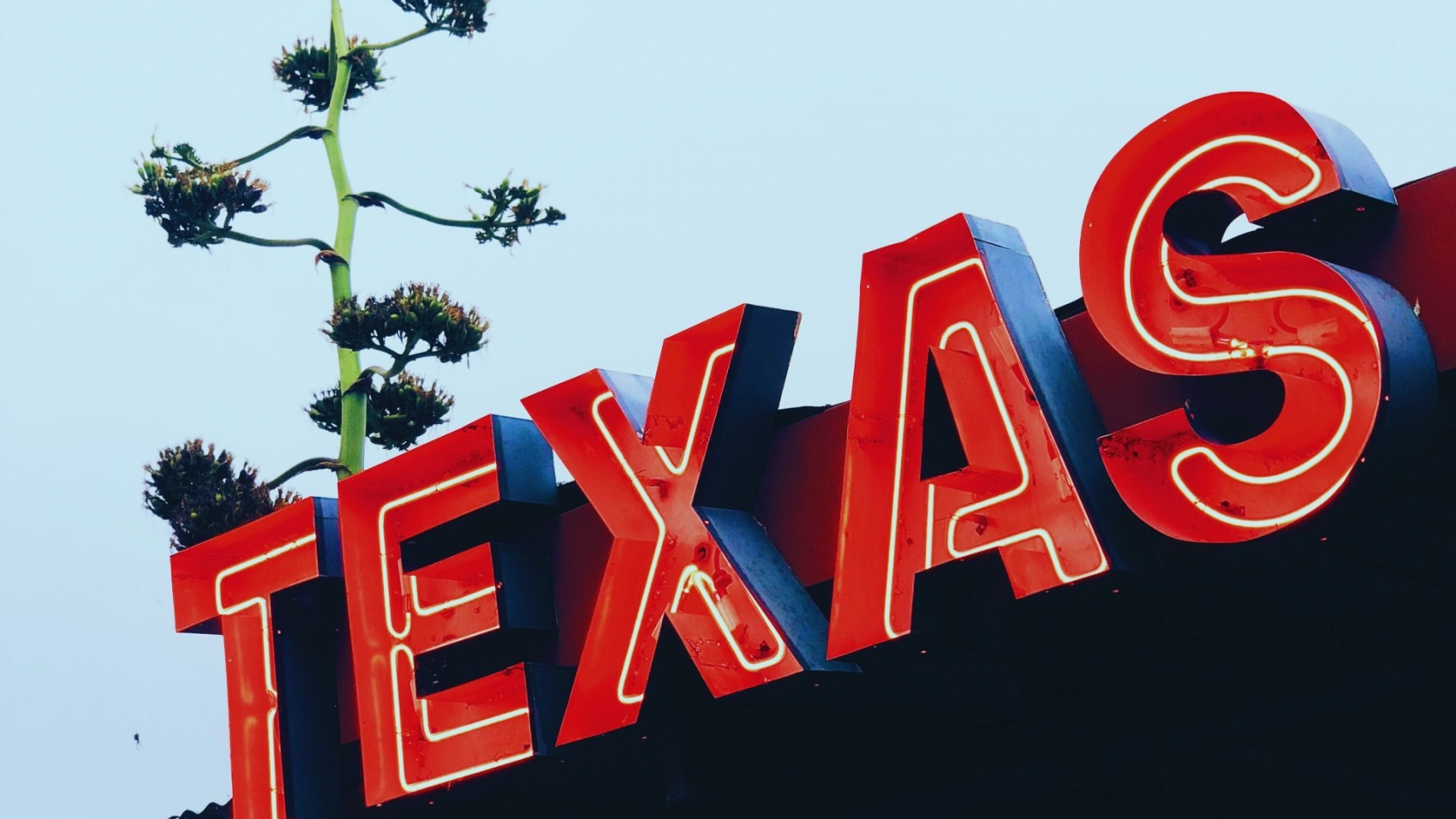 Following up with our previous blog, we will look at power grids and how they work. We’ll look at Texas’ power grid and what exactly went wrong. Including grid regulations.

First, the United States has 3 power grid systems: the Eastern & Western interconnections, then Texas’ own system, ERCOT. It stands for Electric Reliability Council Of Texas. As Texas began to light up at the turn of the 20th century, they naturally developed their own system. Then, during FDR’s tenure as he passed New Deal laws, Texas ran from the idea of federal regulations. ERCOT formed in 1970. It is not entirely exclusive to Texas, and Texas is not exclusive to ERCOT. El Paso and a part of the Panhandle is part of the Western grid. A small portion of East Texas is on the Eastern grid. ERCOT is connected to Mexico as well. 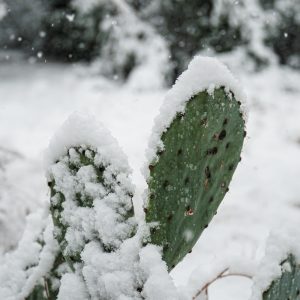 So, the main reason why Texas has ERCOT is to reduce federal regulation and interference- laissez faire. Roughly 25% of Texas energy comes from wind, 51% natural gas, 13% coal. When demand is low, Texas will use wind power. Electricity is formed at power plants, then gets to high voltage power lines through transmission substations, then to power substations, to distribution bus. Then, it goes to the regulator bank. The regulator bank controls the power throughout the area, and rolling blackouts. Normally, regulator banks have electricity flow on a schedule based on the most frequent activity. CPS/Ercot can control each individual house and building.

If Texas is good at anything, it’s ignoring the rest of the U.S.’ regulations while we live by our own rules. However, this was Texas’ own undoing. Regulations would call for winterizing power plants, which is only optional for ERCOT. Now, the company is heavily under fire for not taking precautionary measures for the winter storm. After 4 million people were left in cold, dark homes, Governor Greg Abbott called for some members of ERCOT to resign.