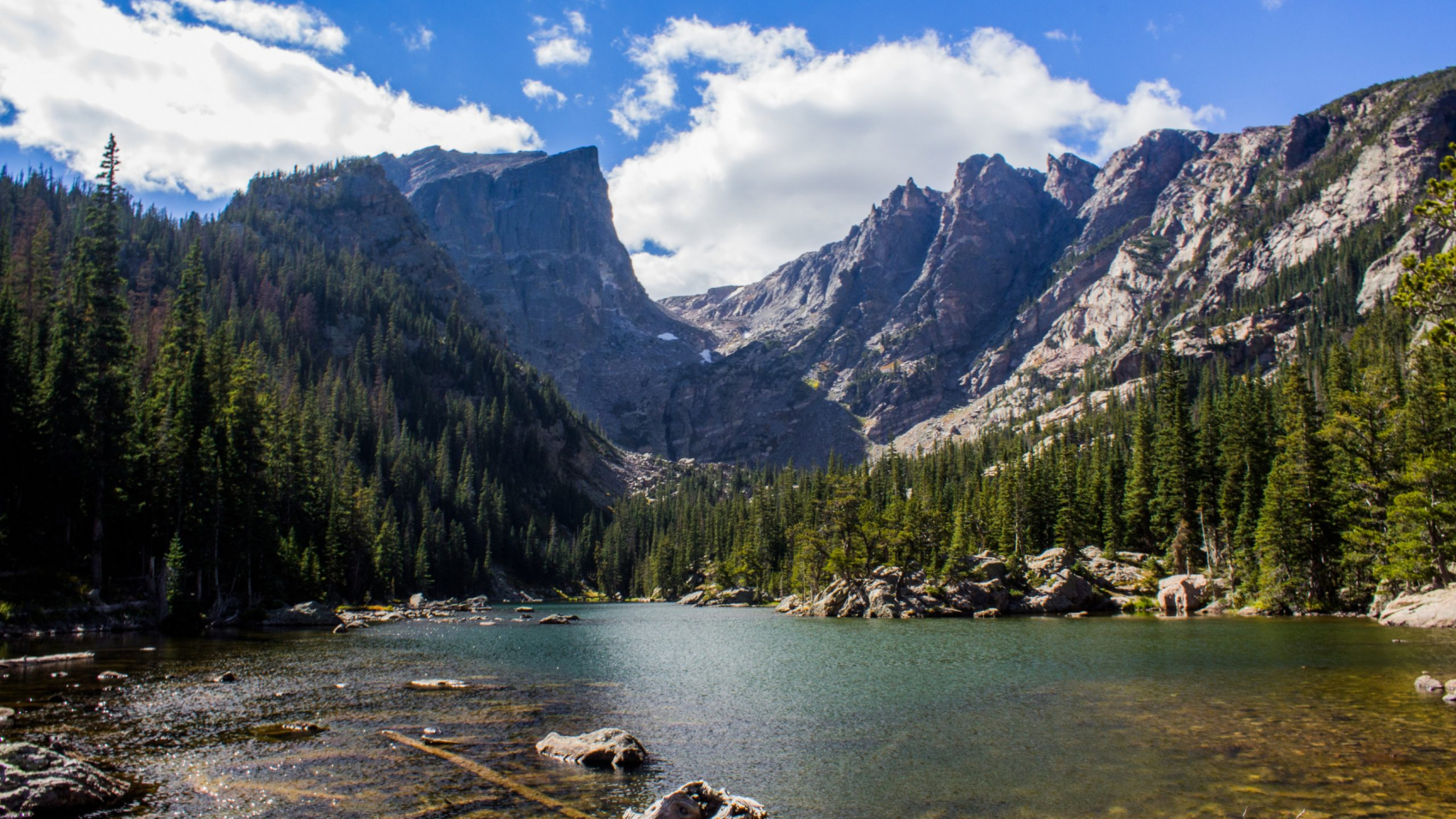 Now that we are at the end of 2020, let’s see what environmental actions happened throughout the year in the United States. This year marks the 50th anniversary of the Clean Air Act. Over the past 4 years, the Trump administration scaled back on environmental regulations. Find out about air and water quality, animal welfare, and more. 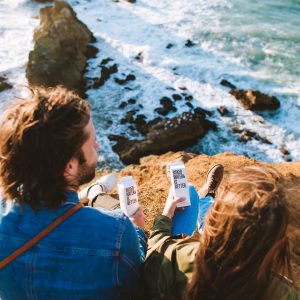 Almost half of the American population live in a pollution-infected areas. Roughly 6% live in nearly inhabitable levels. While the months of March-May brought relief to the air, it was short-lived. Air quality continues to rise progressively. In order to improve conditions, drastic fossil fuel emission measures need to take place.

As far as water, conditions are not much better. Americans consume mass amounts of water. Therefore, it’s difficult to keep up with the replenishing rate.  Thankfully, America’s drinking water is considered safe overall. Although, Flint, MI still needs clean water. EPA.gov says you can read about the water quality in your area here.

Our oceans are going through changes. This year’s hurricanes stirred up trash and washed them up on our beaches. Additionally, beaches are slowly receding due to melting glaciers. This year has focused on coral reefs ever since the Great Barrier Reef suffered. You can help clean the oceans at 4ocean.

While marine wildlife is affected by overfishing and pollution, there is good news: Florida is aiming to help save the turtles! In fact, many coastal states are making way for sea turtles to safely hatch and make their way to the ocean. You can read more about our marine wildlife here.

According to The Wildlife Society, maybe global warming won’t be too disastrous for polar bears. They could evolve to adapt to their warming climate. However, another concern is invasive species. Lakes in Southern USA are strongly encouraging boaters to clean the invasive Zebra Mussels out. Invasive plants

As for the trees and other plants, the increasing awareness of deforestation is encouraging new 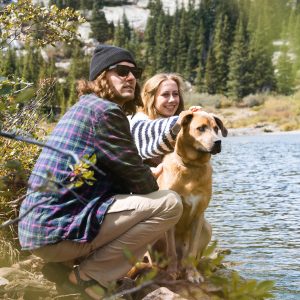 planting. The American Chestnut tree is making a comeback. Through genetic engineering and planting, the tree will not have to face extinction. Elm trees are re-entering the scene as well.

We can contribute to a better environment by reducing waste. Such as, being conservative with energy and opting for reusable products. In addition, check your state’s parks and wildlife page to adhere to wildlife legal limits. We hope to see better environmental actions in 2021! Check back with our blogs for more information about the environment and energy status.