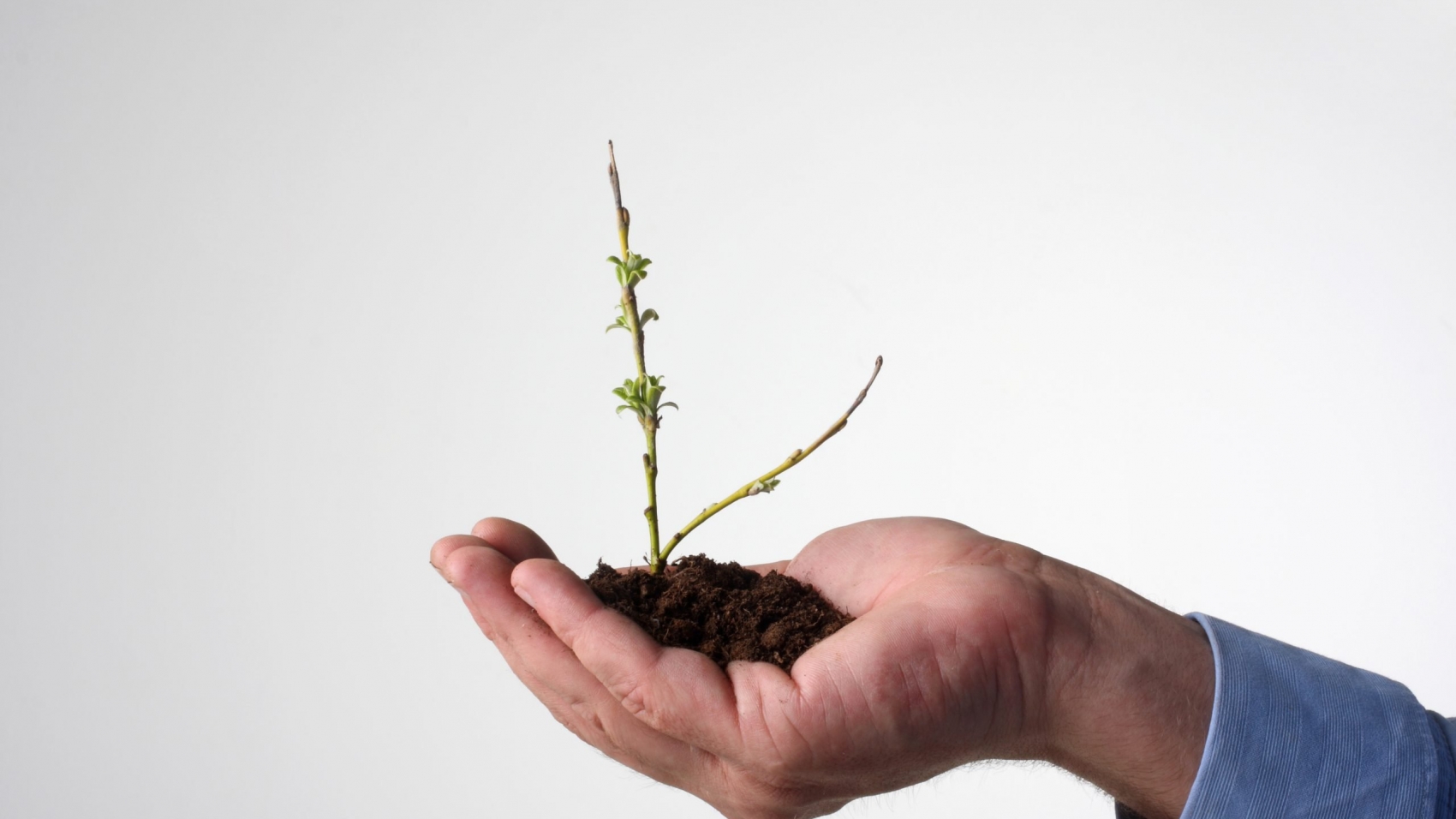 In March 2020, the nation rapidly shut down their cities to stop the spread of the pandemic. With less people out, Earth started to flourish again. We have been monitoring the environmental change since then. Less cars on the road and less factories pumping out toxic smoke improved our air conditions and the ozone layer. Empty highways were not only void of cars, but of trash as well. As someone who picks up litter in my spare time, it’s such a delight to see noticeably fewer amount of litter. This is great for wildlife, as both land and aquatic animals eat trash, not knowing how fatal it is. Other great things are happening to our Earth- read on for more.

Air pollution dropped drastically as cities shut down globally. China’s infamous smog deteriorated away into better conditions. Nitrogen dioxide reduced by 60% in the first half of 2020. This is due to factories shutting down and significantly less cars on the road. While conditions are expected to go back to normal, this will hopefully spark a motive to push for cleaner air. The US Environmental Protection Agency gives their national summary.

As fisheries and marine shipping routes slowed, our fish and marine ecosystem were free to flourish. More specifically, less fish are being taken out of the water rapidly, reducing overfishing. United Nations Development Program reported that lobster demand decreased in Florida. Also, less commercial fishing products like nets and anchors are being abandoned in the water. Another factor is less functioning marine oil refineries are reducing oil leaking into the ocean. You can help out our oceans by going to 4ocean.com.

As far as oil, gas, wind, solar, and hydro power goes, oil is being hit the hardest.

On a final note, the bees are coming back! Petitioners pushed for mass pesticide control in order to prevent any more bees from dying. Here are also a few ways to help out bees and other helpful insects in your own backyard! Although many cities are no longer shut down, we can still contribute to environmental change for good.