What You Need to Know: Windows 11 Update 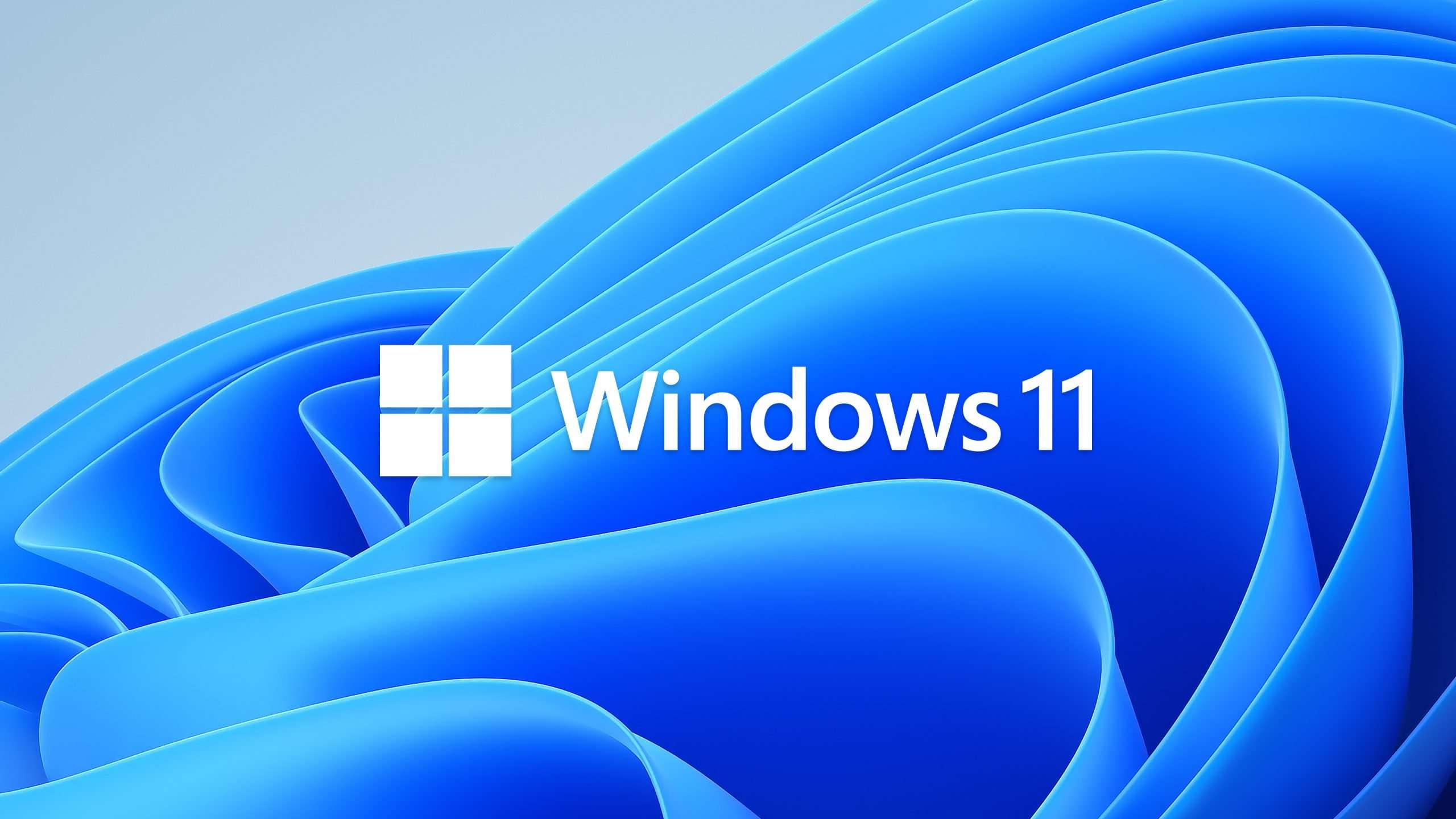 After 6 years, we are finally getting a new version of Windows operating system. Windows 10 came out in 2015. Now, we are expecting an update to Windows 11 later this year. The beta version is available now if you want to try it out. Windows 11 Bill Gates announced the update on June 24th. […]

Most Convenient Laptops To Have 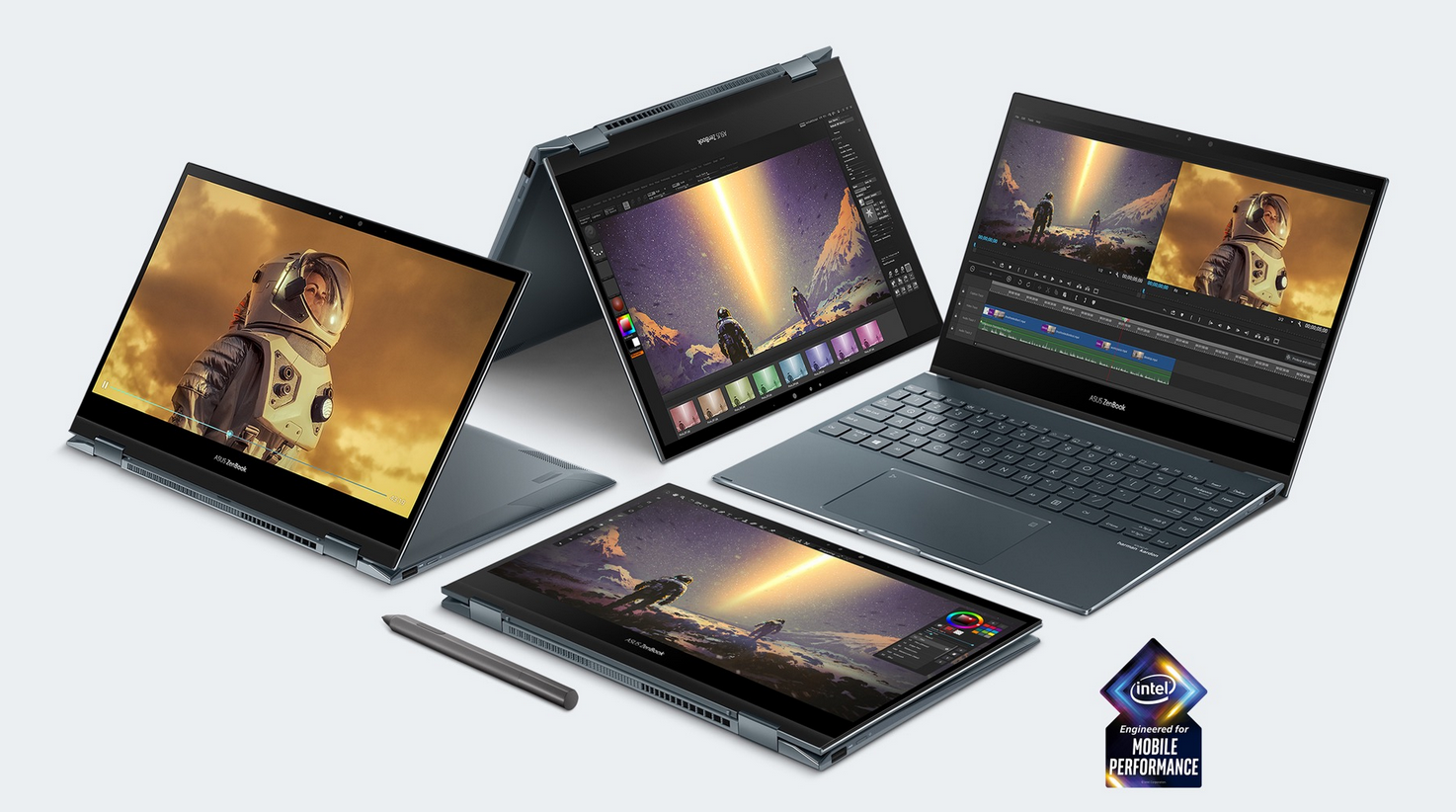 With all the different types of laptops out there, it’s hard to know which one to get. If you want something simple but practical, check out these convenient laptops below. These laptops will not exceed 14″, so they are easy to carry. Reliable, Convenient Laptops First, we have the Asus ZenBook Flip 13 UX363. It […]

Tagged applechromedata protectione-browserextension supportfirefoxgooglegoogle chromeinternetinternet explorerinternet securitymicrosoftmicrosoft edgemozillamozilla firefoxoperaredwood creativeredwood creative blogsafaritorweb browsers
We use cookies on our website to give you the most relevant experience by remembering your preferences and repeat visits. By clicking “Accept All”, you consent to the use of ALL the cookies. However, you may visit "Cookie Settings" to provide a controlled consent.
Cookie SettingsAccept All
Manage consent