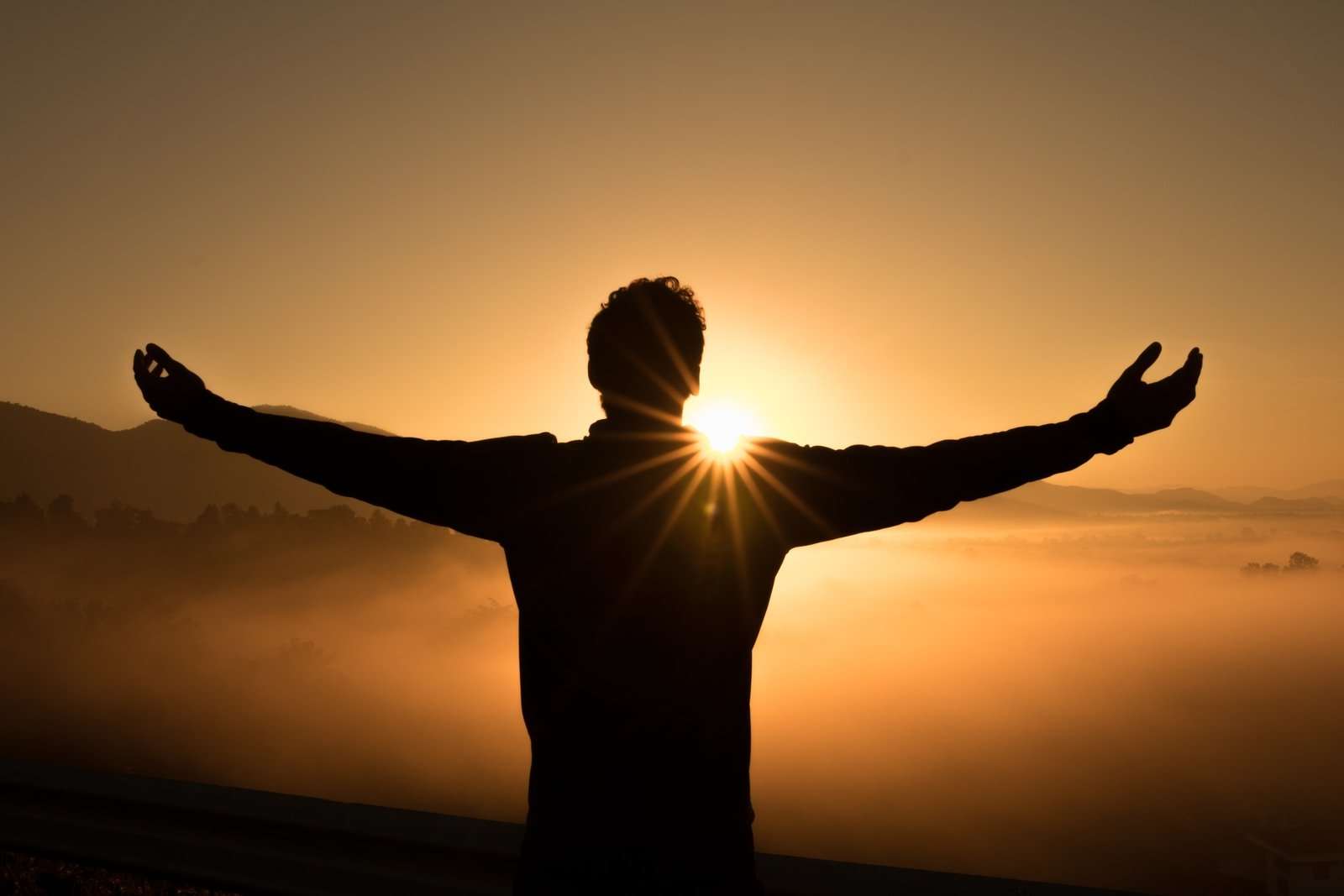 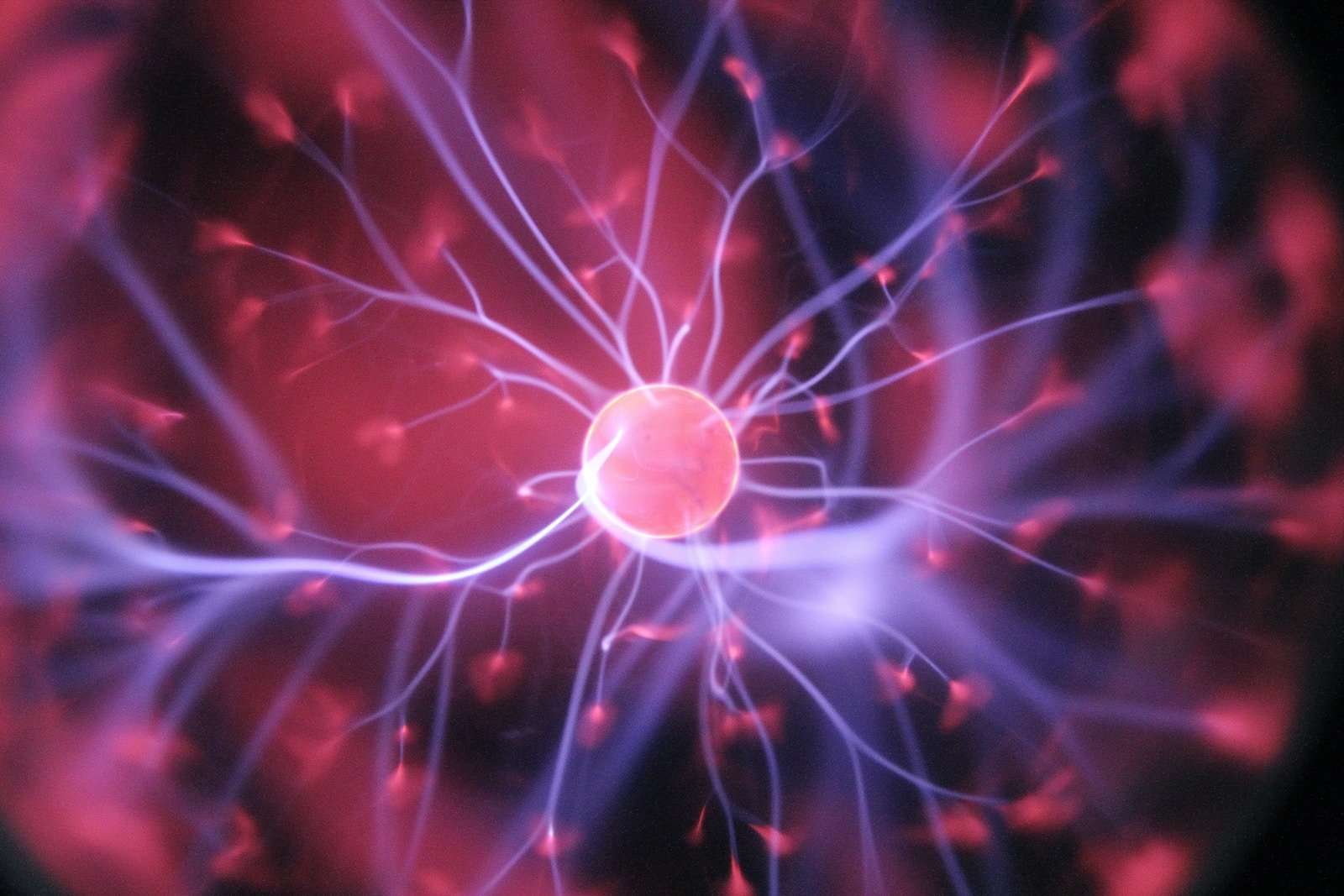 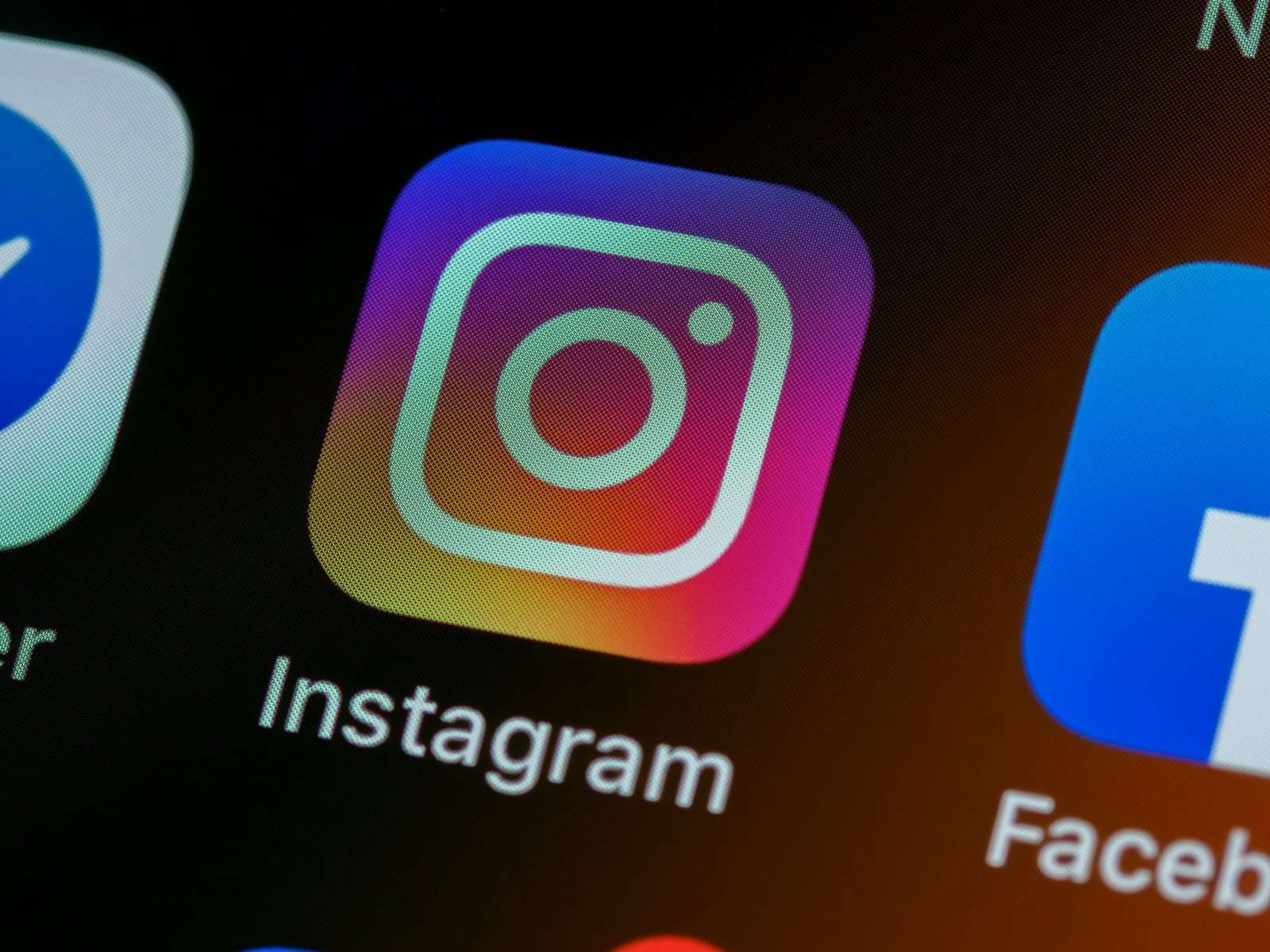 Gen Z loves their Instagram and TikTok. But, it’s a toxic relationship with Instagram. A study from Oklahoma State University reveals that Instagram inadvertently crushes teenagers’ self-esteem. This causes poor mental health and body image for our youths and many others. Instagram vs. Teenagers This isn’t a new matter- it’s hard being a teenager and […] 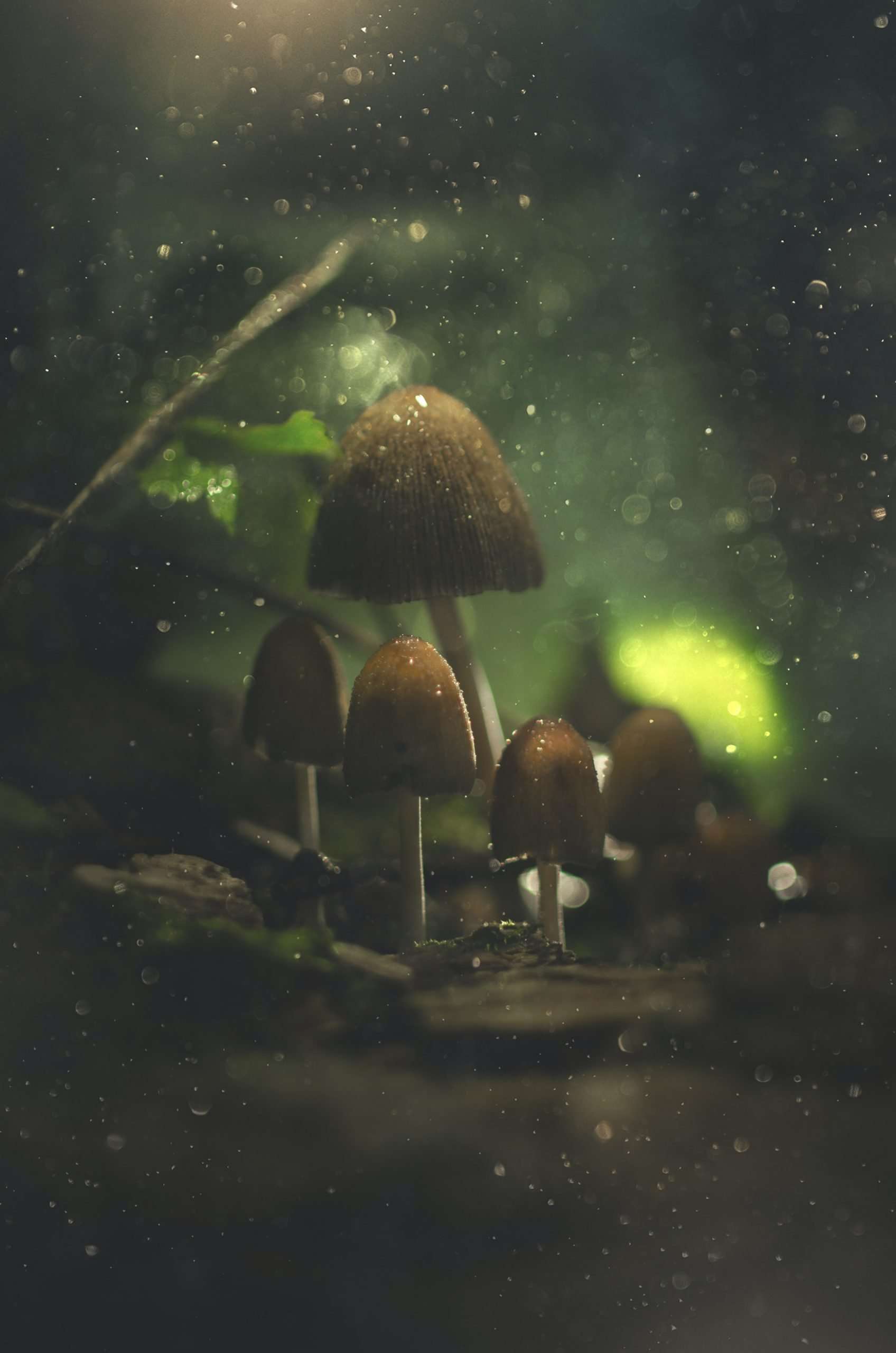 In our last article, we discussed how psychedelics therapy is on the move towards legalization. Here in the United States, it is still federally illegal. But, psychedelics are gaining attention across the globe. Other countries, such as Isreal, are making way for psychedelic therapy to be more legal and accessible. Read on about psychedelics’ trip […] 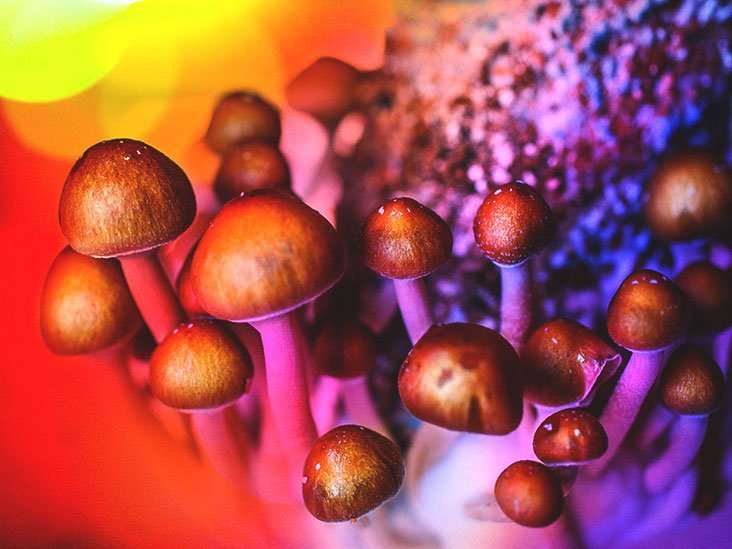 Whenever we get a headache, we take aspirin. Or, whenever we’re stressed and overwhelmed, we down an adult beverage or pop a Xanax. But, what if I told you that there’s a better way? An alternative that is better for you? Recently, it’s come to light that psychedelic and plant-based medicines are rising above pharmaceutical […]

Tagged healthcaremental healthpharmapsychedelic therapypsychedelicsptsdwellness
We use cookies on our website to give you the most relevant experience by remembering your preferences and repeat visits. By clicking “Accept All”, you consent to the use of ALL the cookies. However, you may visit "Cookie Settings" to provide a controlled consent.
Cookie SettingsAccept All
Manage consent