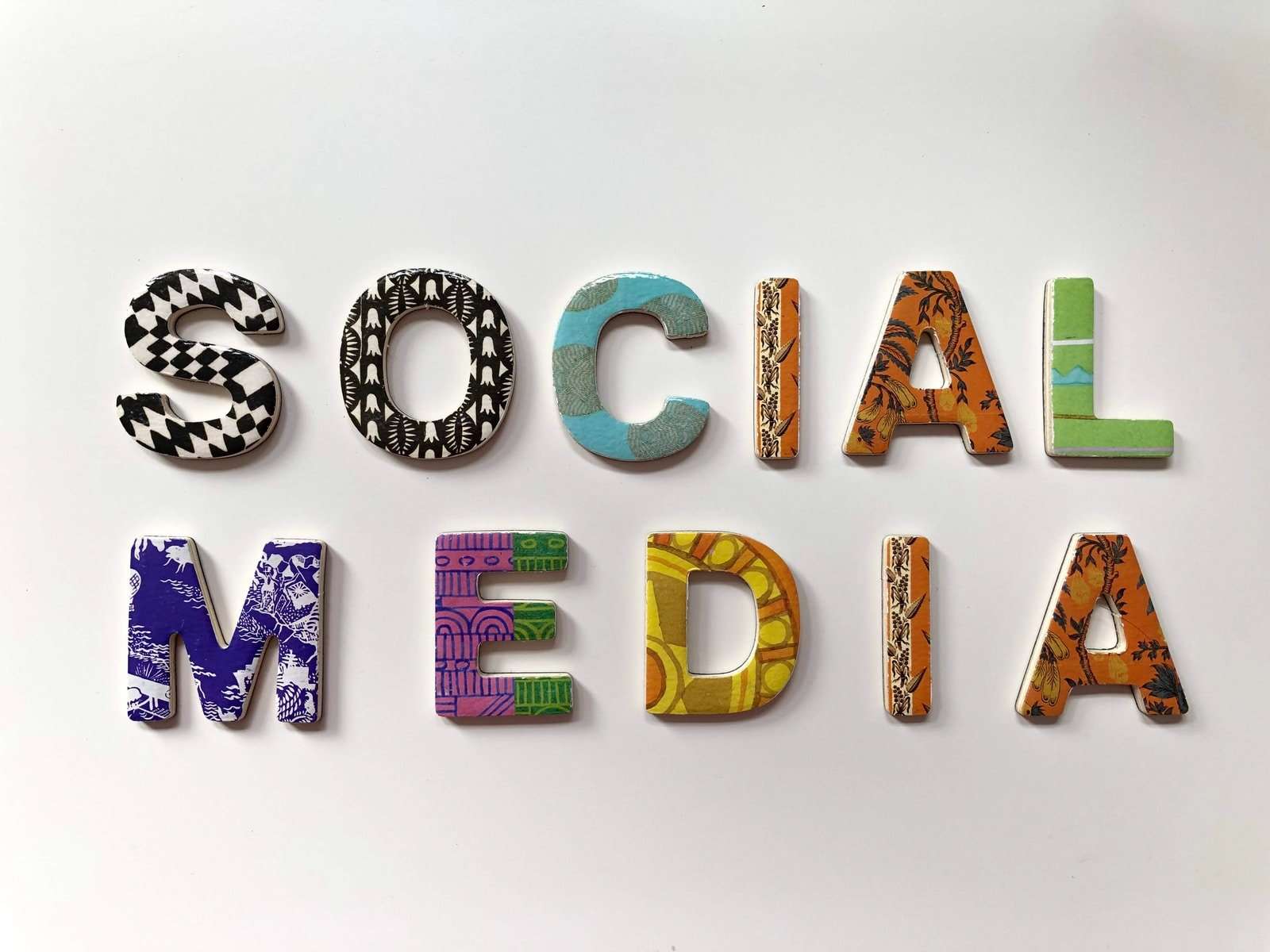 The dynamics of social media change rapidly. One year, all the teens are on Instagram, the next year it’s all about Snapchat. So, we’ve gathered up some social media statistics to help you keep track of your audience across several platforms. Social Media Statistics We’ll cover the major ones: Facebook, Instagram, TikTok, Snapchat, and Twitter. […]

Gen Z loves their Instagram and TikTok. But, it’s a toxic relationship with Instagram. A study from Oklahoma State University reveals that Instagram inadvertently crushes teenagers’ self-esteem. This causes poor mental health and body image for our youths and many others. Instagram vs. Teenagers This isn’t a new matter- it’s hard being a teenager and […] 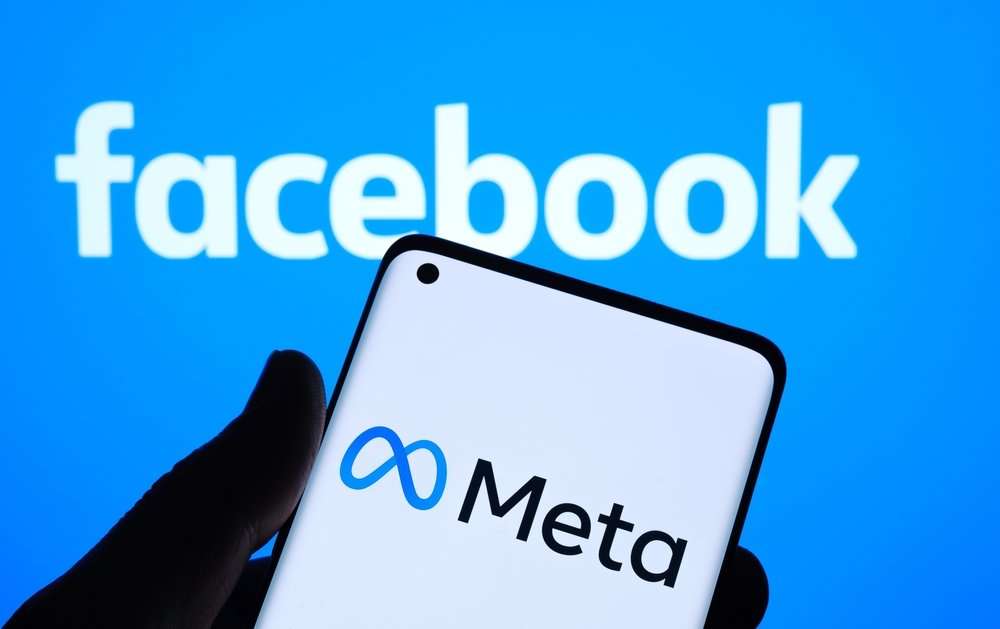 Facebook, which has been around since 2004, is now a part of the Metaverse, or just Meta. So how did this happen, and what is Meta? Facebook and Meta To make things clear, you can still call it Facebook, or its nickname, FB. But, now Zuckerberg is moving forward to expand online networking, thus creating […]

What Are You Up To, Mark Zuckerberg?

Yesterday, on October 5, 2021, fully grown adults couldn’t share Minion memes about how much they need their coffee or post their fall photos on Instagram. It was almost like living in the ’90s again for 6 hours. So, what happened to where Facebook, Instagram, and WhatsApp shut down in the middle of the day? […]

Facebook and Instagram have been around since 2009 and 2012, respectively. Chances are, you’ve probably had your profile for a while. Give your feed a new, 2021 touch with these social media tips.    Social Media Tips Food posts are still popular, though maybe not quite like before. Thanks to TikTok, texts on your photos […]

Tagged canvaFacebookInstagramphoto postspostssocial mediasocial media hackssocial media managementsocial media postssocial media tipstwitterunsplashurban jungle
We use cookies on our website to give you the most relevant experience by remembering your preferences and repeat visits. By clicking “Accept All”, you consent to the use of ALL the cookies. However, you may visit "Cookie Settings" to provide a controlled consent.
Cookie SettingsAccept All
Manage consent