While the petroleum, wind, and solar energy industries can stand alone, they’re all connected in some way. Many individuals use a combination of the three daily. From small devices to enormous solar panels, we incorporate these energy sources in numerous ways. Here are all the ways the three major industries play a role in our lives. Electricity is produced by two of the three. Gas heats up water, then the steam and wind work together to produce an electrical current. 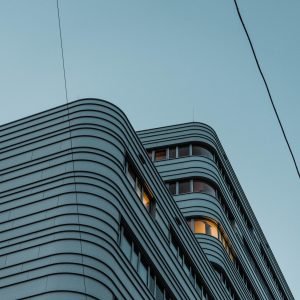 The most obvious one, cars use petroleum. Scientists entertain the idea of solar-powered cars, and they may happen one day. Realistically, we use oil, wind, and solar in our homes and when we go out. While oil and wind are more accessible, solar is rising and becoming more available for common use. Residential use takes up about 40% of energy use. Our kitchen and bathroom uses gas to heat up the stove and our water. Our AC/heating system uses gas. Homes can pull their electricity from solar power. In windy climates, wind turbines are viable for powering a city. Outside of the home, crosswalk signs and other electrical signs are starting to come with a solar panel. This article gets more in-depth about how humans rely on energy sources.

Energy Industries on a Bigger Scale

Energy on a bigger scale, such as in factories and plant facilities, rely on the big three as well, mainly petroleum. Major industries are moving towards solar and wind to save petroleum. This will help the environment: factories and production plants burn through immense amount of coal, oil, and gas, which winds up polluting the air. This has come to light in recent years, igniting a movement towards solar and wind. Solar and wind farms are becoming increasingly popular. Business and office buildings are also responsible for using energy on a major scale. Power plants divert most of their energy into the inner cities, where the energy-consuming buildings are. Large engines, such as planes, trains, and large cargo ships, are powered from diesel. 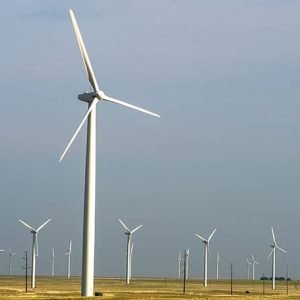 We rely on all sorts of energy every day, including water and biofuels. It takes the awareness of common people to push for cleaner energy practices, and not waste the energy we do have. While coal/thermal energy once reigned, now gas/oil does. However, it’s harmful for our environment so we must push for solar and wind. 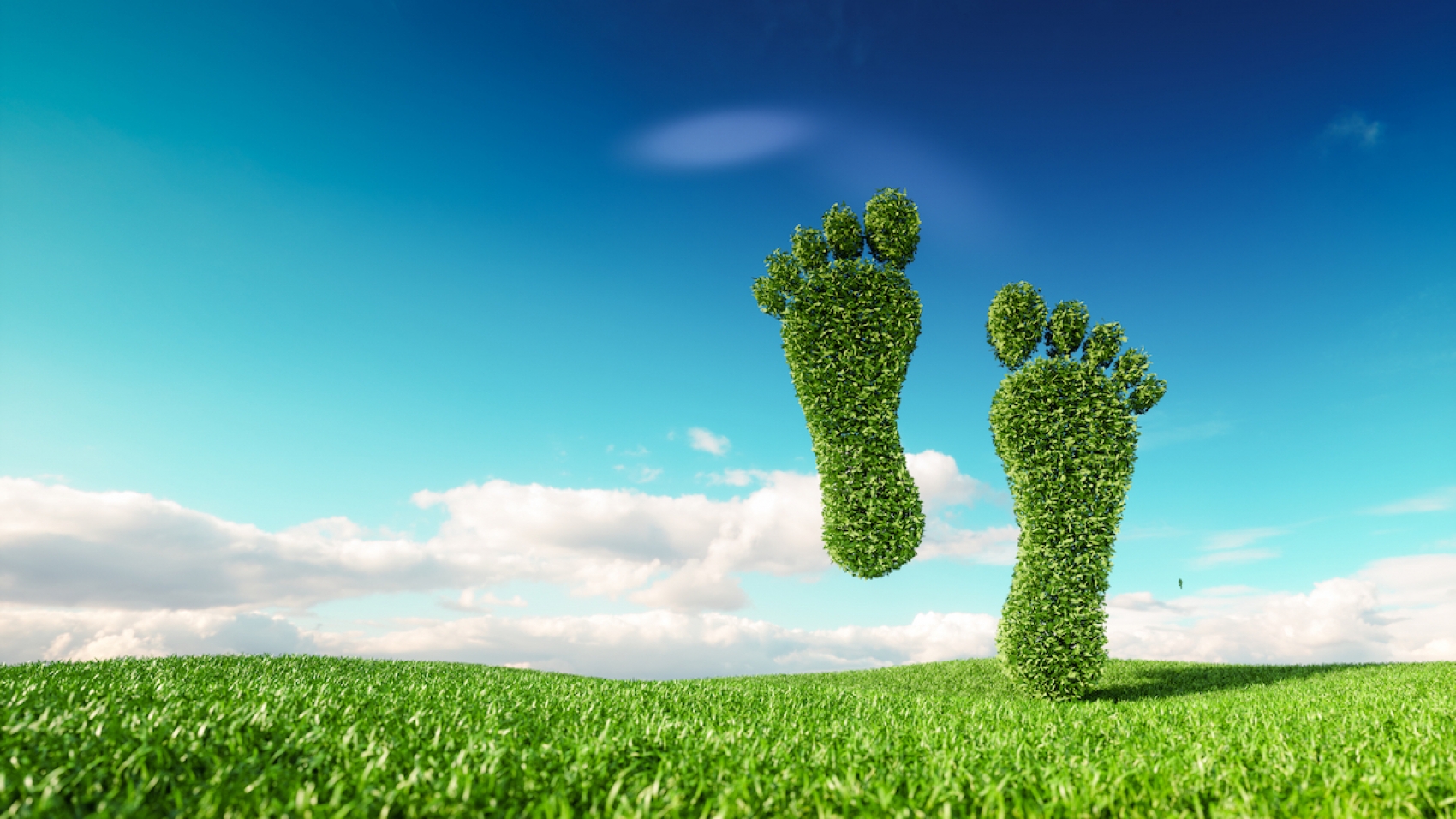 It’s the hottest time of the year. The electric bill skyrockets as we try to keep cool in the near 100 degree weather. While you should always not waste energy resources, now is the best time to reduce energy use. This is because the heat makes your appliances work harder, using even more energy, and run the risk of overheating. This includes running the AC on high. Thus, your electricity bill increases even more so. Also, heat worsens air pollution. We recommend at the very least to reduce your energy use during peak heat hours of the day, between 3-6 PM. The smallest effort could lead to a lower electricity bill and cleaner air.

How you can make a difference 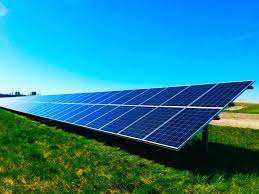 Start by turning off lights and unplugging unused chargers and electronics. To reduce energy consumption during peak hours, avoid doing laundry, cooking, or driving. Even turning the temp up a degree or two will help. If there’s any rooms in the house not being used, close the vent and the door. You can use the heat to your advantage- instead of using the dryer, hang your clothes outside to dry. Dryers can eat up a lot of electricity and would only make your laundry room hotter. If you must go out for the day, try to schedule it either before or after the hours of 3-6 PM. This is to help reduce CO2 emissions being cooked into the air. It’s also easier on your car and you wind up saving a little bit of gas.

While limiting energy consumption is important during peak hours of the day, consider making it a habit to be more energy-conscious overall. For example, turn off or lower the air when leaving your home for more than an hour. If you have a garage/outdoor freezer, make sure it’s not in the hottest spot, or consider bringing it inside. Influence your peers to make more energy-saving decisions as well. It takes a community to lower air pollution and electricity usage.

Interested in marketing tips? Reach out to Redwood Creative for a quick response!