Solar technology is on the rise, and we are here for it! Environmental awareness is inspiring people to move away from non-renewable resources. We will take a look to see what solar power will look like in 2021. First, we will look at area that are prevalent in solar energy and see how it’s working for them. Then, we’ll look at potential areas that it’ll spread to. 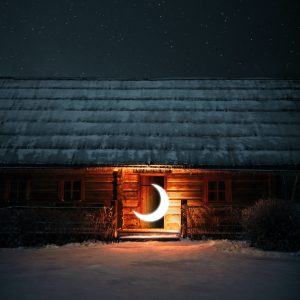 Now, China, Germany, and USA are all leading in solar power, with China at #1. Japan and India follow. However, China could generate 13% more solar power if it wasn’t for the ever-lingering smog. In fact, there are times when the pollution is so bad that solar panels can’t receive any of the sun’s rays. So, right now China is focused on trying to reduce their pollution levels so the solar panels can be used to their full potential. As of 2019, they produce 204,700 megawatts.

Right behind China, USA falls at #2 in solar energy production. The Us produces enough solar power for over 11 million homes! Places like California, Texas, and Florida are popular solar panel areas. But, panels can be found in nearly all states. States like Oklahoma are suffering earthquakes from oil drilling, so this will help put a stop to that.

The third one is Germany. The mountainous country has the advantage of higher altitudes to help their panels intake more power. Germany actually was the leading country in solar power before China and USA caught up.

As mentioned, Japan is one of the leading countries in solar power. After a nuclear plant disaster in 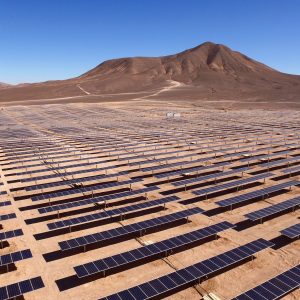 2011, Japan re-vamped energy sources and shifted their focus onto solar. We can look at their technological advances and draw inspiration from their solar islands. We can also encourage cleaner skies in order to optimize sunlight intake. The US plans on adding more solar panels to the southwest region, such as Nevada. If Biden is confirmed President, then there will surely be an increase in solar power in 2021, both USA and worldwide. Germany also plans on adding more solar panels around the country. And, Japan is looking to turn their abundance of abandoned golf courses into solar farms.