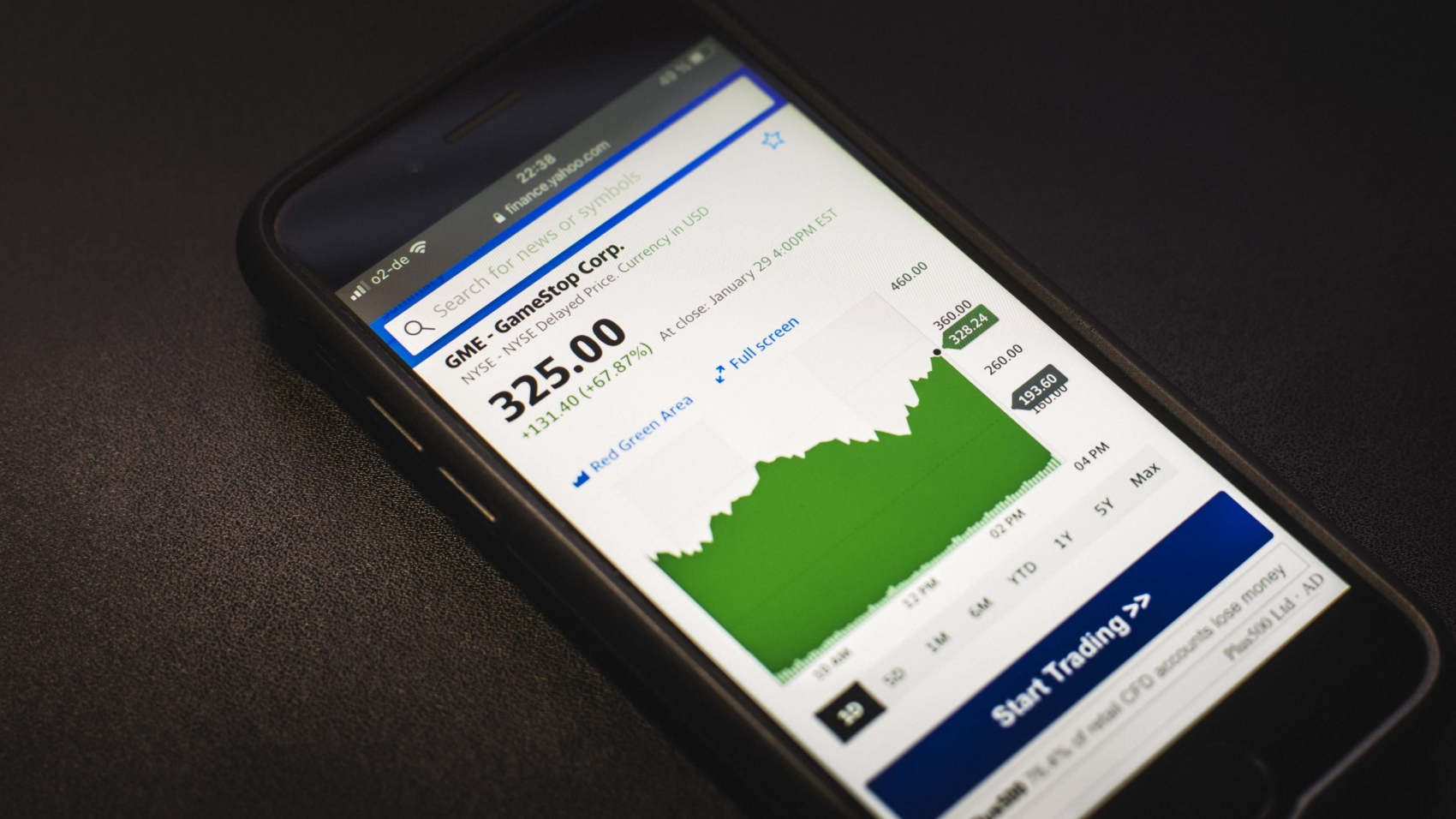 On January 27, the stock market tables turned drastically. Reddit users banned together and bought large quantities of GameStop stocks, as well as Nokia and AMC. Almost a week after the incident started, it’s still going on. Here’s how it started, and how it’s going now with GameStop and the stock market.

Big businesses love to play with hedge funds, betting on companies to go under to make a profit. As a result, the money that the company loses goes to the fund holders. In response, Reddit users on the wallstreetbets page collectively decided to buy GameStop, Nokia, and AMC stocks. Thousands poured their savings into driving up these stocks. GameStop took off the most when Elon Musk tweeted “Gamestonks!!” with a link to the Reddit page. Prior to this, GameStop was worth roughly $35/share. On the morning of Jan 28, GS was worth $469/share. Because of this, the hedge funds are now as good as invaluable. Wall Street struck back by pausing GameStop stock trading and having the Reddit page taken down. That same afternoon, the stocks plummeted to a mere $130 per share. The lines have never been all over the stock charts since the 2008 recession.

As it made national news, the ordeal is still ongoing. While GameStop was temporarily paused, it went back up after re-opening.  GameStop, a place so dear among millennials, is now revived thanks to loyal fans. Previously, the height of GameStop stocks was in 2007 and 2013 when it was at $50/share. Now, it is at $99/share and still being heavily traded. Wall Street is now regulating the stock market more heavily thanks to GameStop and Reddit. The elites’ hedge funds are shaken, and the middle class is ready to take more control over the stock market. Also, wallstreetbets Reddit page is available again.