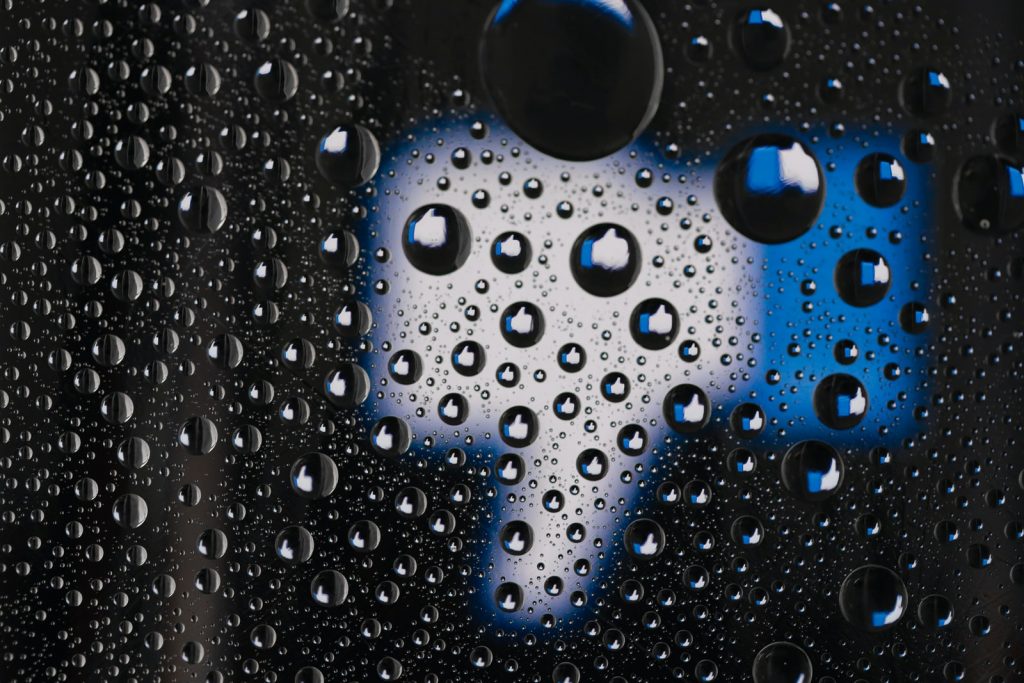 Four Bad Ads and What Marketers Can learn From Them

Advertisements are supposed to bring companies conversions. But what if your advertisement fails on this account? What if, instead of bringing you customers, your ads make you lose your customer base?

David Ogilvy, the Father of Advertising, once said, “A good advertisement is one which sells the product without drawing attention to itself.” But the brands we’ll discuss in this article probably never heard of this quote before. Because the ads they made were so problematic, they attracted customer attention for all the wrong reasons.

What they did – Animal rights group PETA ran an ad campaign to promote a vegetarian diet and inform the public about the health hazards of meat-eating. They put up billboards across the US, which featured a plus-size woman in a bikini, her rolls of body fat being conspicuously focused on. The tagline they used here read – “Save the Whales. Lose the Blubber. Go Vegetarian.”

What went wrong – While PETA’s objective was admirable, their choice to poke fun at and insult plus-size people in the US, was not a smart marketing decision. Many people were offended by the brand’s choice to make a “fat person joke” and more specifically, use a woman to convey a sexist and sizeist trope. This was in the face of evidence that a person’s body size was not indicative of the type of diet they followed.

What marketers can learn from PETA – Brands need to become sensitive to the reality of diverse lifestyles that people have. Insulting customers is no way to get the message across. In fact, marketers who empathize with their target audience and share their fears and hopes can inspire greater customer confidence and respect in them and their ad message.

What they did – Popular whiskey brand Seagram’s Royal Stag decided to advertise their range of Imperial Blue whiskeys to the South Asian market. In order to appeal to their target customers – middle-class men, aged 30 and upwards – they decided to create an ad series called “Men will be Men”, which portrayed male and female sexual dynamics in various social settings.

What went wrong – Seagram’s advertisements were focused solely on the stereotypes of men being macho, powerful, and in pursuit of pride, power and pleasure. Meanwhile, the women in their advertisements were stereotyped as being aesthetic props – with specific body types being deemed as the “right beauty”. Playing to such sexist tropes is quite insulting and regressive.

What marketers can learn from Seagram’s – Brands need to remember that gender stereotypes are offensive and incorrect. Instead of trying to promote their ads using regressive stereotypes, companies must focus on making gender-neutral and inclusive advertisements that respect people of all genders and all body types.

3.   Dove “Before and After” Campaign

What they did – Reputed skincare brand, Dove, released an advertisement showing a woman of African descent seated at a table, with a bottle of Dove body wash in front of her. As she looks at the bottle, she pulls off her shirt and she’s suddenly replaced by a lighter-skinned woman in her place. This second woman too pulls off her shirt and she’s replaced by a Caucasian woman with even lighter skin.

What went wrong – The Dove body wash ad was intended to showcase the product’s effectiveness in removing dirt. But the way the ad was filmed reeked of racism. It showed darker-skinned women becoming lighter and lighter until a Caucasian woman sits at the table. The message seemed to support the racist belief of dark skin being “bad and dirty” and light skin being “good, clean and pure”. This flew against all of Dove’s previous marketing that branded the company as being “pro-female and inclusive”.

What marketers can learn from Dove – Often a single bad advertisement can undo the work of all the good ads that come before it. Brands need to vet each ad with diverse communities of people and find out if any hidden stereotypes or offenses are built into the ad. Marketers also need to undergo sensitization training to address any hidden biases they may possess and which may subconsciously seep into the ad.

What they did – Popular automobile manufacturer Hyundai released an advertisement to promote their ix35 model. The ad starts showing a man who’s sitting inside his running car, windows closed and the exhaust pipe facing towards him. The scene set is morbid and it’s apparent what he’s doing – attempting suicide.

What went wrong – Suicide is not a subject for humor or light advertisements. But Hyundai’s decision to use it as a theme to prove how safe and friendly their car is reeks of insensitivity and a lack of regard. The company made light of a very serious and tragic experience by trivializing it in their advertisement.

What marketers can learn from Hyundai – There are some subjects that are absolutely taboo for ad material. This is because such subjects are extremely sensitive and have the capacity to hurt or traumatize people.

Brands need to become cognizant about what is acceptable as ad content and what isn’t. If unsure, companies need to consult specialists to find out if a specific topic or theme is acceptable or not. Brands should also remember that certain subjects are taboo in specific places and not globally. So both global and local research needs to be done before selecting ad themes.