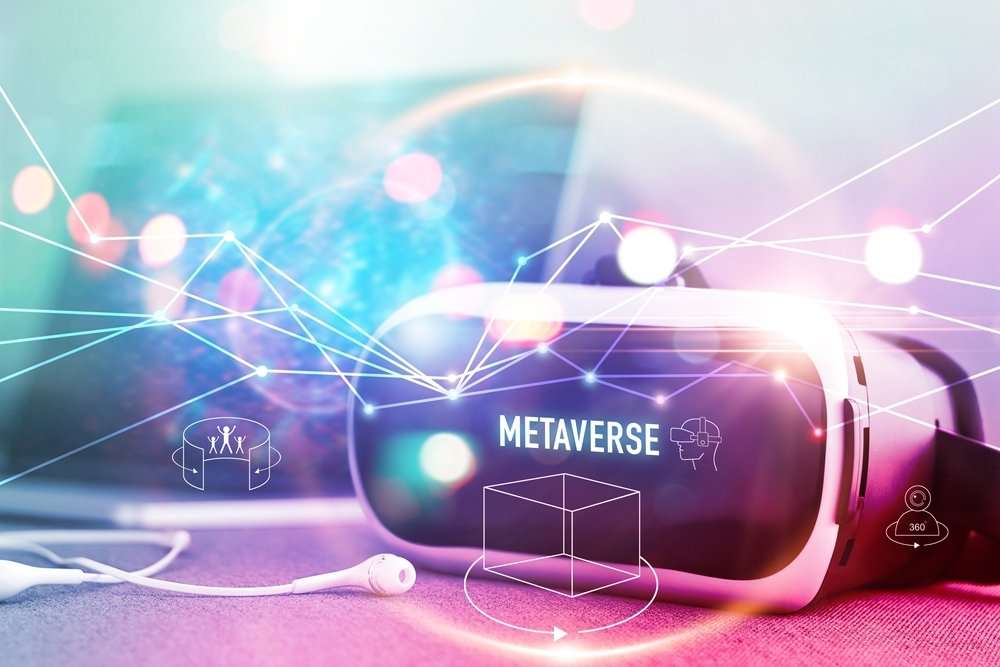 Everything You Should Know About Meta

The metaverse has been the talk of the town ever since social media giant Facebook announced its foray into the 3D virtual world. This sent the world flocking to the internet in search of all the information that they could find about the metaverse and how this would impact the world we live in.

So What is the Metaverse?

The metaverse is a 3D online platform that allows people to virtually interact with one another in real-time. With the help of virtual and augmented reality headsets, people can do everything they normally would, although in a virtual 3D space. The metaverse allows users to build a virtual life of their own that grows with every passing moment. Users can hangout with others, perform office duties, buy and sell goods or services, and even attend parties. This virtual world lets users move about using an avatar based on a representation of whomever or whatever they choose to be seen as. It offers people a more intuitive way of doing things they normally would on the internet along with a feeling of being more present with what you do.

The metaverse has been referenced on multiple occasions and well before Meta CEO Mark Zuckerberg could bring it into the limelight. The word metaverse has its origins in the 1992 sci-fi novel ‘Snow Crash’ by Neal Stephenson where he envisions an amazing virtual reality that he refers to as the metaverse. According to the novel, it is a virtual world that people explore using digital avatars. A more accurate reference of the metaverse is in Ernest Cline’s novel Ready Player One released in 2011. This sci-fi novel portrays the metaverse as a virtual space called The Oasis, a place that users immerse themselves into, to get away from the problems plaguing the real world.

Apart from the fact that both the metaverse and virtual reality can only work with a headset and a set of controls, they are very different from each other. The main difference between the two is that VR is only a supplement to reality, while the metaverse is a version of reality itself. The metaverse is a virtual space with endless possibilities and it allows users to do as they please.

Companies Banking on The Metaverse

Following the announcement of Facebook’s corporate rebranding in October 2021, the company also announced that it planned on investing around $10 billion to acquire and develop VR hardware and software. This would make Meta one of the world’s leaders in the metaverse sector.

As recent as January 2022, the software company announced plans to acquire Activision Blizzard. By acquiring the famous video game developing and publishing company, Microsoft made well known its intentions of venturing into the metaverse business.

The Alphabet Inc. owned company quickly followed suit and in January 2022 the company announced its foray into the metaverse business. Google plans on investing in AR projects, after already having invested a little under $40 million on other metaverse projects.

The world’s leading GPU developer, Nvidia is another big-wig eager to dip its toes in the metaverse. After seeing its GPUs being used for all types of computing devices, Nvidia will invest in the metaverse as well, given the sector will heavily rely on its devices.

With the acquisition of Weta Digital, Unity Software boldly announced its foray into the metaverse in November 2021. The deal will set the tech company back by $1.6 billion. Unity Software is banking on the digital VFX company’s innovative tools to develop technology for the metaverse.

Why Do Companies Want to Invest in The Metaverse?

The metaverse is a parallel dimension on the internet that allows users to virtually do what they want, when they want. Services for these requirements are a big avenue for companies who are all vying for a piece of the pie. Corporates are investing in cutting edge technology that will allow users gain access to the metaverse. With thousands of users joining the metaverse for an immersive online experience each day, it is no surprise that businesses are investing huge sums to stay ahead of the competition.

How Good is The Metaverse?

Although the basic concept of the metaverse was set in motion many years ago, it still is a long way from perfect lifelike interactions. The main issue for this is the lack of cutting edge technology and hardware. Many users lack proper VR goggles and motion capture gloves that accurately capture their body language, expressions and quality of voice. However, with companies investing billions of dollars in the metaverse, users can expect a lot better experience in the next few years.