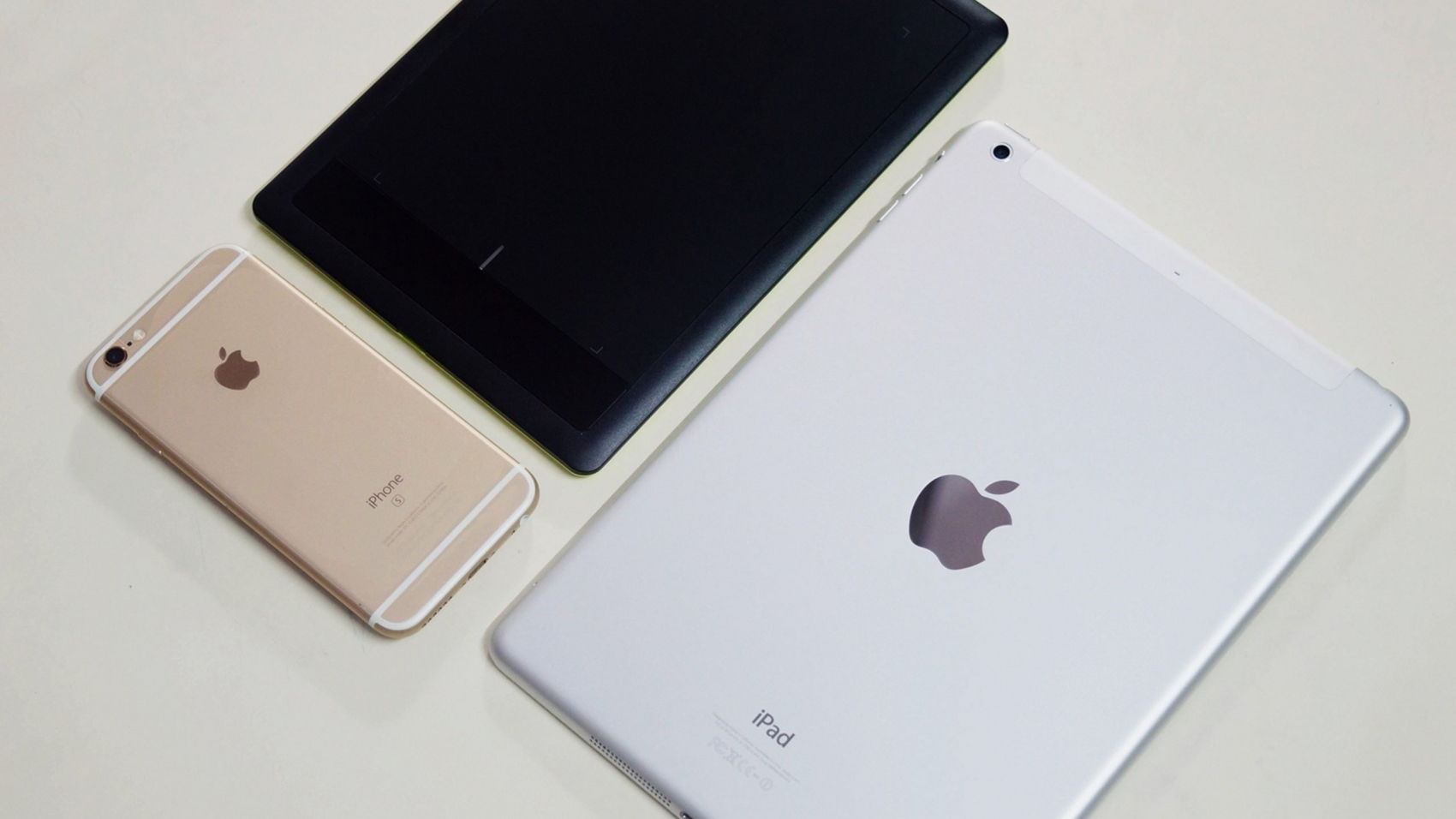 Apple announced that manufacturing their products is a little bit more challenging this year. This is due to the global chip shortage that is affecting Apple, car companies, and PlayStation. Read on to see how this will affect Apple’s iPhone/iPad releases that normally debut in the fall season.

Apple and the Chip Shortage

At the beginning of this year, Apple was able to order the number of chips needed for their devices. However, fulfilling that order could not be complete. Thankfully, they are better off than other manufacturing companies. In fact, the smartphone-making giant just reported that their Q3 earnings are the highest ever yet. So, those earnings are going to have to tide them over until A15 chip production is back in full swing. According to Forbes, chief financial officer Luca Maestri says that iPhones and iPad will be hit the hardest. They are re-designing the iPad mini, but now it’s put temporarily on hold. Here’s what Maestri has to say: “We expect supply constraints during the September quarter to be greater than what we experienced during the June quarter. The constraints will primarily impact iPhone and iPad.” The A15 chip is the most important feature for the re-designed iPad, the iPhone 13, and MacBook. Now, it looks like Apple will not be able to release the iPhone 13 in September, and this may affect supply for next year as well.

Other Apple products sales are soaring, though. Especially Apple Watches, which are really picking up since their initial debut in April 2015. So, customers shouldn’t have a problem obtaining AirPods, Watches, and Apple TV, which use an M1 chip processor. Hang on to your current Apple products for now, or go to the 2020 products. We will keep a close watch on Apple’s production and supply, as well as the chip shortage, and keep you informed.

How are you affected by the chip shortage? Let us know in the comments!