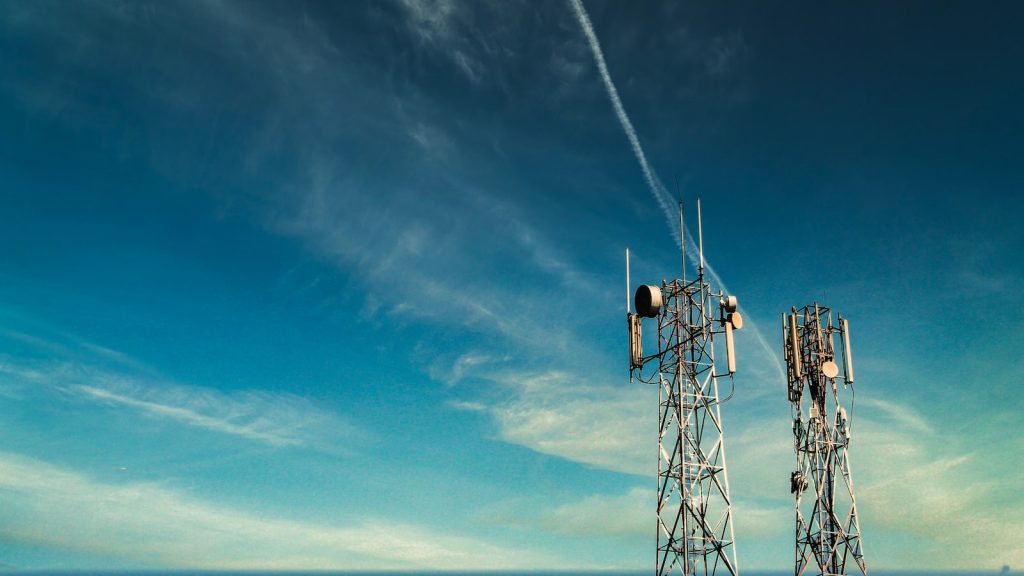 5G refers to the new fifth generation of cellular communications technology. This next-generation telecom network, already on the market in several countries since 2019, is poised to pave the way for a new era of connectivity with increased bandwidth and faster speeds. Like its predecessors, including 3G and 4G, 5G also uses the radio spectrum.

The road to 5G

Cellular networks and technology have undergone rapid evolution from the day of their initial introduction. In order to properly understand 5G technology, it is important to have an understanding of its predecessors.

The first generation of mobile technology, 1G, initially introduced in 1979 in Japan, used the 800MHz spectrum. It was designed based on the analog technology known as the Advanced Mobile Phone System (AMPS). It offered a speed of 2.4 kbps and a channel capacity of 30 kHz. Only voice calls could be made using 1G networks. There were several issues concerning reliability, hacking, and interference.

2G, based on digital signaling technology, was introduced in 1991. The network offered bandwidths of 30 to 200 kHz, and the speed increased to 64 kbps. It allowed users to send SMS and MMS messages, albeit at low speeds.

3G, also based on digital signaling technology, was introduced in 2000. 3G supported data rates up to 14 Mbps, allowing users to browse the internet, send files, play games, and watch TV.

This is the first generation to use LTE technology, offering between 10 Mbps and 1 Gbps. It offers numerous services to its users, like better latency, faster downloads, and quality streaming.

South Korea was the first country to implement 5G on a large scale. It is nearly ten times faster than its predecessor, 4G. Theoretically, it can offer a speed of up to 20 GB per second. Commercial deployments have achieved a speed of 2 Gbps, which is a great achievement.

5G has the potential to transform businesses by using the help of artificial intelligence and robotics. It can transmit messages across devices by avoiding objects like trees and buildings that can create interference. This is achieved by using multiple antennas as input and output ports.

There are two major components of 5G:

For the proper design development of a 5G mobile system, it is imperative to understand its specification requirements. The telecom industry has accepted a set of 5G requirements after considering several factors. Some of them are:

5G has several advantages that make it a powerful mobile telecommunication network. Some of them are:

5G works faster on all digital devices compared to its predecessors. You can download music, videos, and movies within seconds, improving the user experience. It also improves services like automation and web conferencing, proving beneficial for businesses.

The latency of 5G is low when compared to 4G. This will enable it to support applications like virtual reality, AI, and IoT efficiently. Smartphone users can also enjoy hassle-free operation while using applications like the browser. It also gives people the freedom to easily and efficiently access the internet anywhere, anytime.

The delivering capacity of 5G is up to 100 times more than 4G. This will enable companies to switch between cellular and Wi-Fi strategies.

5G technology is perfect for connecting different devices like sensors and drones. 5G is also favorable to the IoT, leading to enhanced productivity in industries.

One of the major issues with 4G networks was tower congestion. The 5G network eliminates this issue due to larger bandwidths and greater speed.

5G is the technology of the future, capable of bringing revolutionary changes in every field imaginable. Technological and industrial growth can be accelerated exponentially with the use of 5G. This will help build a better world.