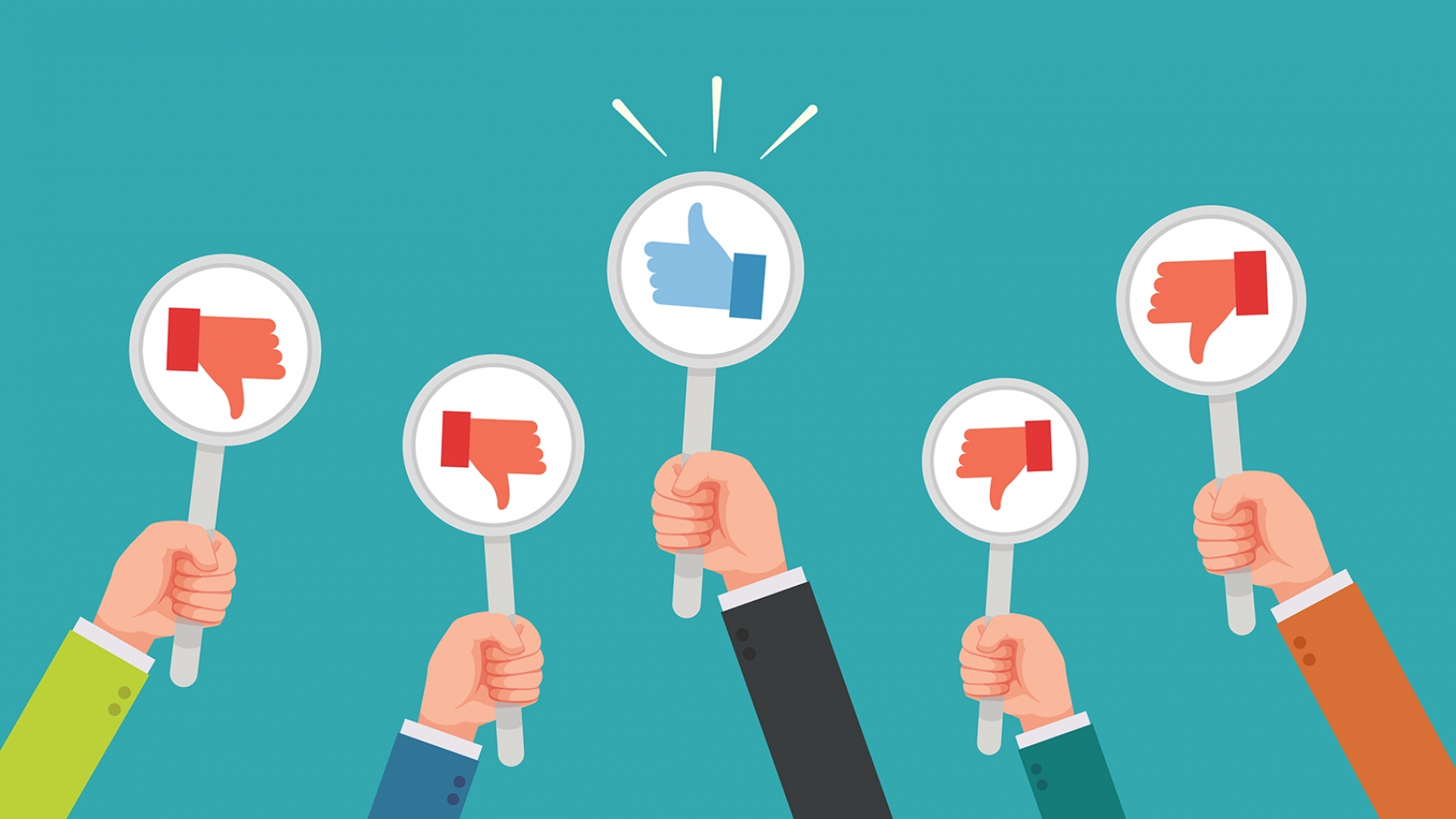 Social media is a crucial aspect of any company’s marketing strategy, and it’s not hard to understand why. For starters, there are 3.5 billion social media users, which accounts for approximately half of the planet. Furthermore, consumers are spending up to three hours a day on social media platforms.

In other words, if your company is not engaging with social media marketing, you’re getting left behind by those who are. But getting social right goes far beyond merely posting funny or cute memes. Companies who are successful on social platforms have carefully crafted strategies and best practices to generate exposure, leads, and ultimately sales.

So if you’ve been trying your hand at social media marketing, and feel like you’re not making much headway, it could be because you’re making some, if not all, of the following rookie mistakes.

One of the biggest mistakes you can make as a company is to attempt to build a presence on several social media platforms. Not only is this a severe drain on resources, but it also doesn’t make sense. For example, let’s say you’re a business that works in the B2B energy sector. Why would you even consider opening a TikTok account? Likewise, Pinterest isn’t going to be for you.

Social media marketing is very much horses for courses. Pick one or two social media channels best suited to your company and plow all of your resources into them rather than spread yourself thinly across multiple irrelevant channels. In the example above, LinkedIn would be a far more appropriate choice, since it’s a social network primarily based around making business connections.

2) Following Everyone in Sight

Another common rookie error when first starting out is following as many people as possible to ‘get noticed.’ You’ll get noticed alright, but for all the wrong reasons. Firstly, if you’re too aggressive in your following spree, the social media platform in question will most likely ban you, thinking that you’re an automated robot programmed to spam the platform.

Secondly, there’s nothing more cringeworthy than having your follower and following counts badly misaligned. Following 10,000 people and only having 1,000 followers looks incredibly unprofessional. Anyone with a pulse will recognize that you’re trying to game the system by following people in the hope they’ll follow back.

While it’s reasonable to follow other accounts of interest within your industry, you should concentrate on creating excellent content that naturally attracts followers instead.

3) Poor Use of Hashtags

Even rookies know that hashtags can be significant on specific platforms such as Twitter or Instagram. However, there are still many mistakes to be made. For instance, it’s no good using a hashtag you’ve just made up since it won’t gain you anything at all. Hashtags are there to help your post get seen, so you need to research relevant and popular terms that will help you gain exposure within your industry.

Similarly, broken hashtags are no good for you. So often, rookies make the mistake of putting punctuation in their hashtags, which immediately ends the hashtag there, rather than encompassing the phrase they were looking for. For example, #don’ttalkback would result in the hashtag “don” being attached to your post, not getting you additional exposure. Or worse, getting the wrong type of exposure.

This is a mistake made not just with private messages, but this is where automation has shown that it’s not quite the finished article yet. Thankfully, they are already on the decline, but some companies still think they’re a neat way to engage with followers, and they’re just not. The main reason being they are so obviously automated.

Due to their nature, they cannot be personalized. So when an automated message pops up to a new follower trying to get them to visit your website, it smacks of both desperation and laziness. Customers can easily spot automation, so it’s better not to contact them at all, that implement blanket automated messages that have little relevance to them personally.

If you want to reach out to your new followers, do so manually. Your followers will be much more appreciative and receptive to you, putting the work in.

For some reason, many companies ignore the analytics and reporting available to them through either the platforms themselves or third-party applications. Many of the questions so often asked by rookies such as “What should I post?” and “When should I post” are all answered by the analytics.

You can use the reporting dashboards to discover which type of content performs best, what time of day your receive the most engagement, and what time your followers are most active. Without looking at the analytics, it’s tough to develop a winning social strategy.

6) Posting Without a Strategy

Closely linked to the mistake above, many social media marketing newbies start by posting content without any kind of focused strategy. For instance, cute puppy memes have nothing to do with your fitness brand. Nor does weighing in online political debates. You need to focus on creating a strategy that not only gains your company notoriety, but that also becomes synonymous with your brand.

For instance, you could post workouts every Wednesday and create a whole series of #WorkoutWednesdays. Likewise, you could have cheat-day recipe ideas on a weekend when people take a break from working out and focusing on their diet. You create a strategy based on building credibility and trust for your brand. Anything else is a waste of your time.

Unfortunately, those who are new to using social media to drive traffic to their website often make the mistake of picking up and putting down social media marketing. But that’s no way to build a winning social presence. For instance, you might commit to one post a day and then start to build a following, only to go on vacation for two weeks and leave your followers wondering what happened.

The way that social media algorithms work is based very much on momentum. The more mentions, engagement, and interaction you receive, the more exposure you’ll receive in newsfeeds. Go quiet for an extended period, and you’ll lose that exposure permanently. So while you should avoid repetitively posting at precisely the same time of each day, each week, and each month, you should remain consistent to keep that momentum you’ve managed to build.

When executed correctly, social media marketing can be your number one driver of website traffic, leads, and even sales. But it’s easier than you might think to get it horribly wrong. Sometimes you may not even realize you are committing some of the cardinal sins. But hopefully, with the advice laid out above, you can begin to omit the most obvious rookie mistakes.

Here at Redwood Creative, we’ve shaped winning social strategies for many leading national and international brands. So if you would like the help of experts to guide your social media marketing, why not speak to us about your requirements?