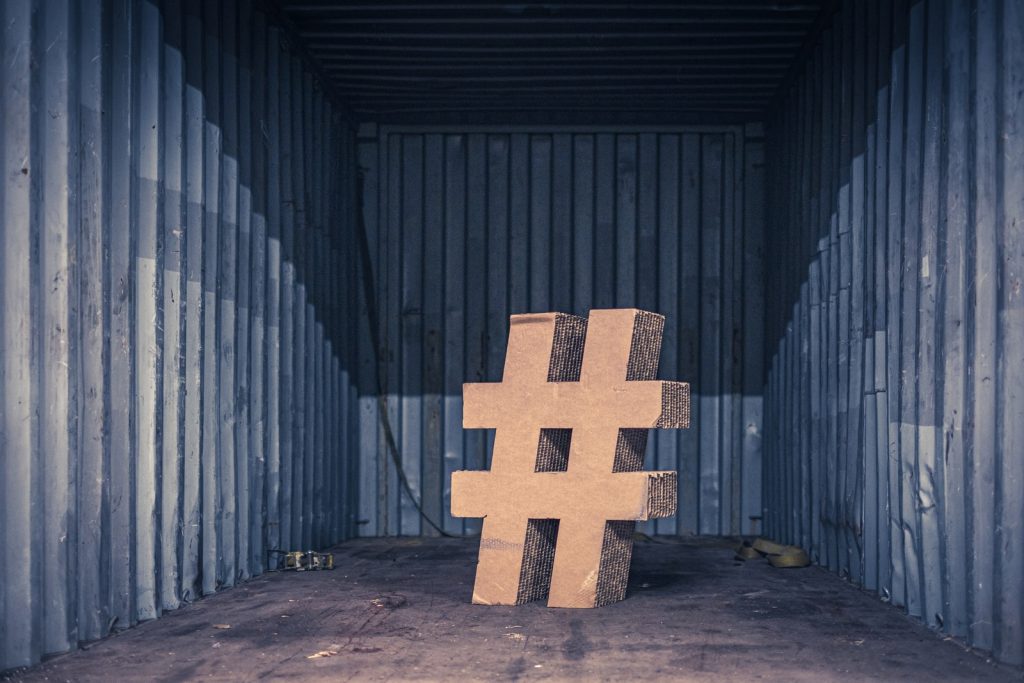 5 Social Media Marketing Campaigns You Should Not Miss

Social media is one of the most fun, engaging, and informative places online. It provides businesses with an excellent platform to reach their target audience, promote their products and services, and improve their brand awareness.

As the popularity of social media continues to increase, the competition between businesses to generate the most compelling content and campaigns is also rising. Companies – both big and small – are trying their best to stand out from the crowd by creating something unique and engaging on social media.

In the past few years, we have witnessed some amazing social media marketing campaigns that generated great results and were a massive hit amongst the audience. They engaged their audience and made people talk about them.

If you are brainstorming ideas for your social media marketing campaigns, these five outstanding campaigns will give you some ideas and all the inspiration you need! Read on!

1. The #yearwrapped campaign by Spotify

Spotify is one of the most popular music and media services available today. To generate some buzz at the end of 2019, Spotify launched its popular #yearwrapped campaign.

The campaign provided users with personalized information about their most listened to songs, favorite artists, genres, and more. It also allowed the users to share their #yearwrapped stories with people on social media.

Needless to say, the campaign was a massive hit amongst Spotify users, and it quickly became the hottest topic on social media. The platform earned over 3 billion plays from the wrapped stories and the campaign itself received over 1.2 million posts on Twitter! Sounds incredible, doesn’t it?

On the occasion of National Pet Dental Health Month, the popular dog food brand Pedigree launched a fascinating and unique dog selfie campaign. Titled #HOLLYWODselfie, the campaign was called Dog Selfie- which is also an app by DentaStix. The brand used the hashtag #HOLLYWODselfie to promote and track results.

The whole purpose of this campaign was to raise awareness about canine dental health. It encouraged the users to click goofy and fun selfies with their four-pawed friends and post them on social media.

The adorable pictures took the campaign to another level and raised excellent engagement online.

Another superb campaign that we (and everyone else on social media) absolutely loved was the #WhatsYourName campaign by Starbucks UK. The company collaborated with “Mermaids,” an organization that works for gender diversity and trans rights.

The goal of this campaign was to promote gender diversity and support the rights of transgender people.

The company leveraged its popular aspects – the customer’s name written on the side of their beverage cup – to promote respect and equal rights for every human being. With the #WhatsYourName campaign, the company committed to respecting the names their customers wished to be called.

Starbucks also encouraged people on social media to talk about their gender-related experiences by using #WhatsYourName. The campaign was a huge success in the digital space and it generated over 1000 comments on Starbucks UK’s Instagram profile.

Casper is a popular mattress store. To engage its audience and attract new customers, the brand launched the Sleep Channel Campaign. This was launched to promote better sleeping habits amongst the customers.

Casper created and launched a calming sleep playlist and launched it on its Facebook page, Spotify, and other platforms. The playlist had various sleep-inducing tunes, meditation tunes, and bedtime stories.

5. The #Oreoscope Campaign by Oreo

The famous cookie brand Oreo decided to leverage the concept of horoscopes to design a unique and fun campaign on Twitter. The brand collected its customers’ tweets and shared them on its Twitter profile by attaching a personalized Oreoscope to it.

The Oreoscope comprised unique insights about each user’s personality and how it connected with the brand’s products. The campaign created a huge buzz as soon as it was launched. After all, people love personalized content and receiving insights about them from their favorite brand makes them feel special. It gave them something fun to share with their friends and followers and this, in turn, generated huge engagement for Oreo online.

So these were our top five social media campaigns that took the online world by storm. These campaigns were created with clear goals, and they leveraged a compelling way to attract their audience. All the above-mentioned brands used interesting elements like music, selfies, and personalization to make their campaign more relevant and engaging for the audience.

So, if you are working on your own social media campaign, make sure to take some inspiration from these examples and create a campaign of your dreams!